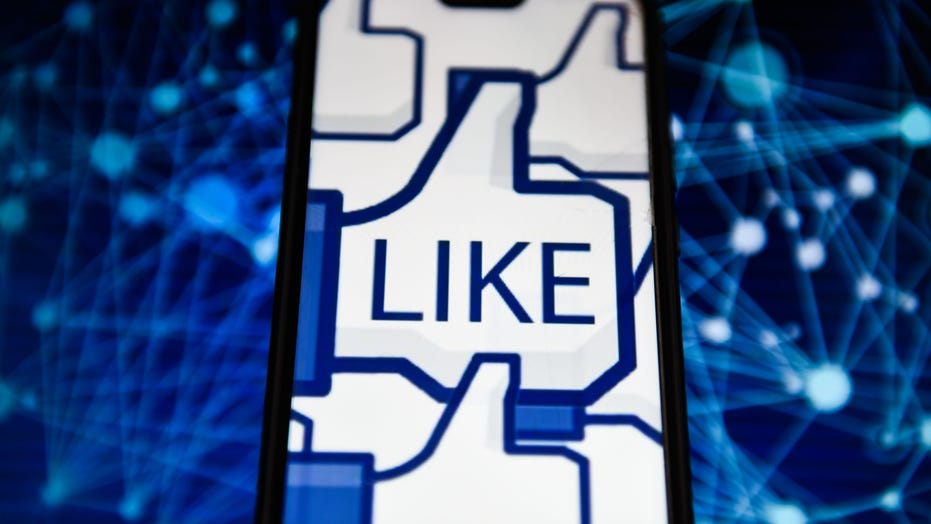 Facebook on Tuesday announced 400 local news organizations that are receiving grants to bolster their coverage of the coronavirus pandemic.

The Facebook Journalism Project, launched in January 2017 to bolster the industry, chose local outlets in North America for this round of $5,000 grants. The grants amount to $2 million total and are part of a larger set of grants totaling $100 million that Facebook announced last month. Although the grants are small, company executives believe they are having a positive impact.

"The Albuquerque Journal in New Mexico, for example, was able to use that grant money to do extra reporting that was focused on the Navajo Nation, finding that four times more cases of coronavirus existed within that community than the rest of the country," Campbell Brown, Facebook's vice president for global news partnerships, told NPR.

"That's really important reporting that may not have been done without those extra funds," Brown added. 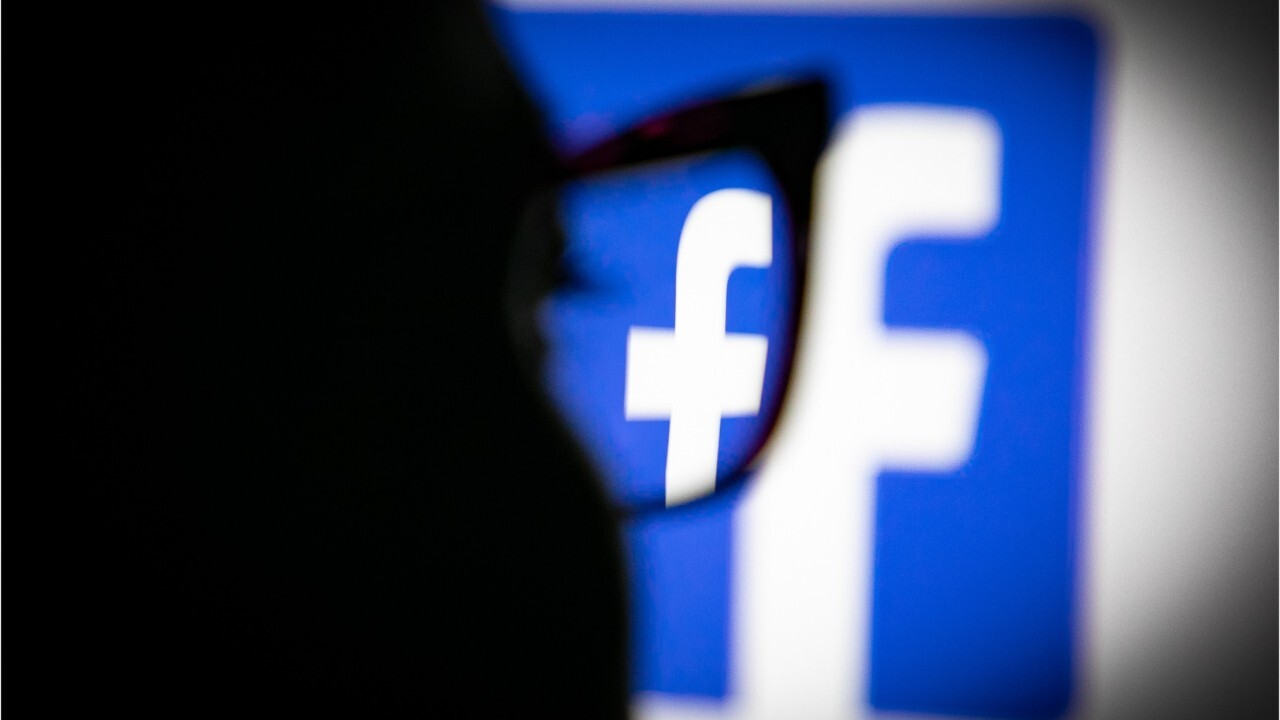 Although critics have noted that Facebook, along with Google and other tech giants, played a role in taking advertising away from local newspapers and publications, Brown said the company wants to be part of the solution.

"We know the landscape has changed. It's been changing since the late '90s as the Internet grew and newspaper revenues were declining then even before Facebook was invented. So I think we need to be realistic in moments like this," Brown explained.

"We're not going to uninvent the Internet. We want to adapt and look forward and try to figure out what the new business model is that's going to help local news not only survive this moment, but thrive over the long term," Brown, herself a former news reporter and anchorwoman, said.

A full list of grant recipients and links to their coronavirus coverage can be seen here.

The program is run in partnership with the Lenfest Institute for Journalism and Local Media Association in the United States, and News Media Canada and The Independent News Challenge in Canada, according to the tech company.