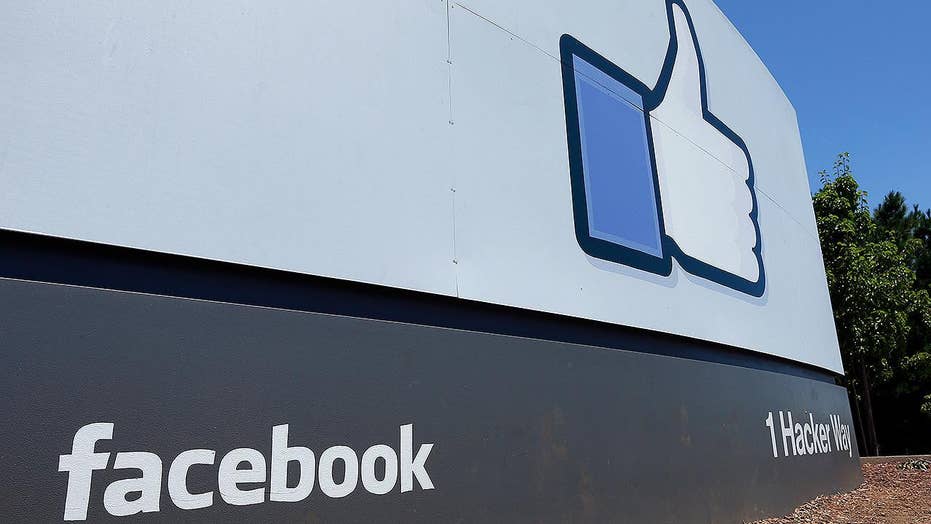 The social network giant says the pro-life campaign ad by the Susan B. Anthony List does not violate Facebook's policies and should not have been rejected.

Facebook admitted late Thursday that it improperly had removed two advertisements paid for by the pro-life Susan B. Anthony List that endorsed Republican Senate candidates.

On Thursday morning, the organization tweeted that Facebook had "banned" a 30-second ad supporting Rep. Marsha Blackburn, R-Tenn., in her race against Democratic former Gov. Phil Bredesen. The Susan B. Anthony List also tweeted a screenshot of an email from Facebook's advertising team that read in part: "Some of your ads aren't approved because they don't comply with our Advertising Policies."

On Thursday afternoon, the Susan B. Anthony List said that Facebook had restored the Blackburn ad and apologized for dropping it in the first place.

"This ad does not violate Facebook's policies and should never have been disapproved," the company said. "We're sorry for this mistake - the ad has been restored and is now running on Facebook."

Approximately 25 minutes later, the Susan B. Anthony List tweeted that another of its ads had been "banned." This one was in support of Matt Rosendale, who is challenging incumbent Democratic U.S. Sen. Jon Tester in Montana. In its tweet, the organization directly challenged Facebook COO Sheryl Sandberg, asking her: "What's the deal? Is #ProLife speech welcome on your platform or not?"

As before, the Susan B. Anthony List also tweeted a screenshot of an email from Facebook's ad team. This one read: "We have reviewed your ad more closely and have determined it doesn't comply with our Advertising Policies."

The group said late Thursday that Facebook had restored the Rosendale ad as well.

When contacted by Fox News, a Facebook spokesman said: "Neither of these ads violate Facebook's policies and they should never have been rejected. We’re sorry for this mistake - the ads have been restored and are now running on Facebook."

According to the Susan B. Anthony List, Facebook has removed six of its ads from public view since Oct. 9. One ad, about a little girl who survived a premature birth, has been removed five separate times despite repeated appeals from the group.​​​

"Which ads of Planned Parenthood’s has Facebook denied? Which pro-abortion candidates have they censored?" Susan B. Anthony List spokeswoman Mallory Quigley said in a statement. "Facebook is a communications tool through which both sides are working to engage and turn out voters but now Facebook is not even bothering to hide their bias."