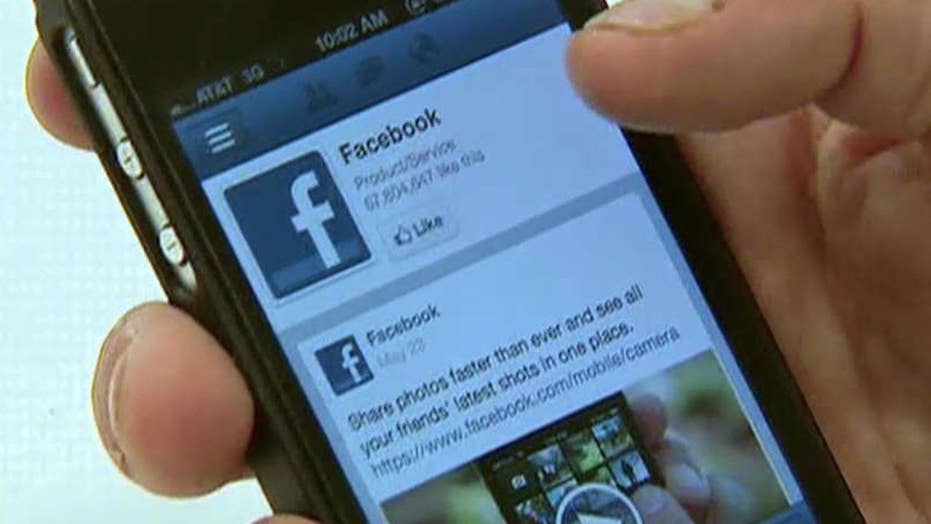 Facebook unveiled its Journalism Project Wednesday in an attempt to forge closer links with the news industry.

The move comes less than a month after Facebook announced its strategy to tackle fake news on the social network.

“We will be collaborating with news organizations to develop products, learning from journalists about ways we can be a better partner, and working with publishers and educators on how we can equip people with the knowledge they need to be informed readers in the digital age,” explained Facebook Director of Product Fidji Simo in a blog post.

Facebook’s Journalism Project will involve the development of new storytelling formats, according to Simo. “We want to work with partners to evolve our current formats — Live, 360, Instant Articles, etc. — to better suit their needs, and work with them on building entirely new ones,” said Simo.

The social network, for example, will test a new feature in Instant Articles that lets readers see multiple articles at the same time from their favorite news organizations. Facebook is also looking to get input from journalists and newsrooms on new ways to support local news. Other initiatives include helping media partners grow their subscription businesses and ‘hackathons’ where Facebook engineers collaborate with developers from news organizations to identify opportunities and solve problems.

Training is also making big push into training, and is offering a series of e-learning courses for journalists on its products, tools and services.

Facebook’s role in the dissemination of news and, specifically, fake news, has come under close scrutiny in recent months. In December the company unveiled its plan to deal with fake news by harnessing fact checking and, potentially, making disputed stories appear lower in users’ news feeds.

The issue of fake news on Facebook has been a hot topic, particularly during the recent U.S. presidential election. In one hoax article, for example, Pope Francis was falsely reported to have endorsed Donald Trump.

In the blog post Simo explained that Facebook is continuing its efforts to curb news hoaxes. “We recently announced improvements on our platform to further reduce the spread of news hoaxes — including ways for people to report them more easily and new efforts to disrupt the financial incentives for spammers.”

The Journalism Project marks Facebook’s latest attempt to define its relationship with news.

Facebook CEO Mark Zuckerberg has been at pains to emphasize that the social network is a technology company, not a media company. However, in a Live video interview with Facebook COO Sheryl Sandberg last month Zuckerberg acknowledged that Facebook’s role is a complicated one. “Facebook is a new kind of platform - it’s not a traditional technology company, it’s not a traditional media company,” he said. “We don’t write the news that people read on the platform, but at the same time also know that we do a lot more than just distribute news and we’re an important part of the public discourse.”