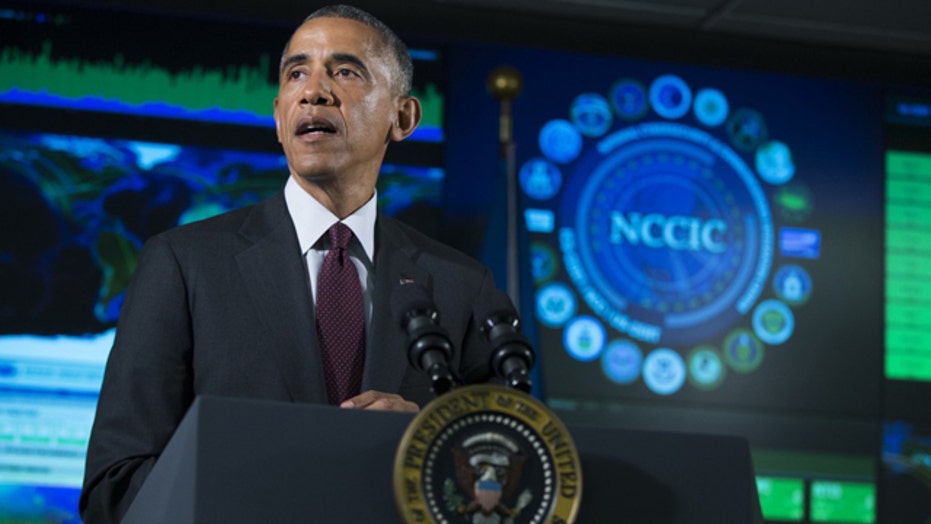 The Department of Justice offered a reward of up to $3 million Tuesday in the case of a Russian national who allegedly spread malware that infected more than one million computers and resulted in financial losses of more than $100 million.

The reward offered for Evgeniy Mikhailovich Bogachev is the largest ever for a cyber fugitive.

The FBI began investigating the GameOver Zeus software in 2011.

Bogachev also was indicted in a criminal complaint in Omaha, Neb. three years ago and charged with conspiracy to commit bank fraud related to his alleged involvement in the operation of a prior variant of Zeus malware known as Jabber Zeus, the release said. The alleged scheme, which distributed spam and phishing emails, has been investigated by the FBI since the summer of 2009.

Bogachev is on the FBI's Cyber's Most Wanted List and is believed to be at large in Russia. Authorities say he was last known to reside in Anapa, but he also owns property in Krasnodar. He is a boating enthusiast and may travel to locations along the Black Sea in his boat, the FBI said.

Anyone with information is urged to contact the FBI by calling 800-CALL-FBI (225-5324), submitting a tip online via tips.fbi.gov or by visiting the nearest U.S. Embassy or consulate. All information will be kept strictly confidential.