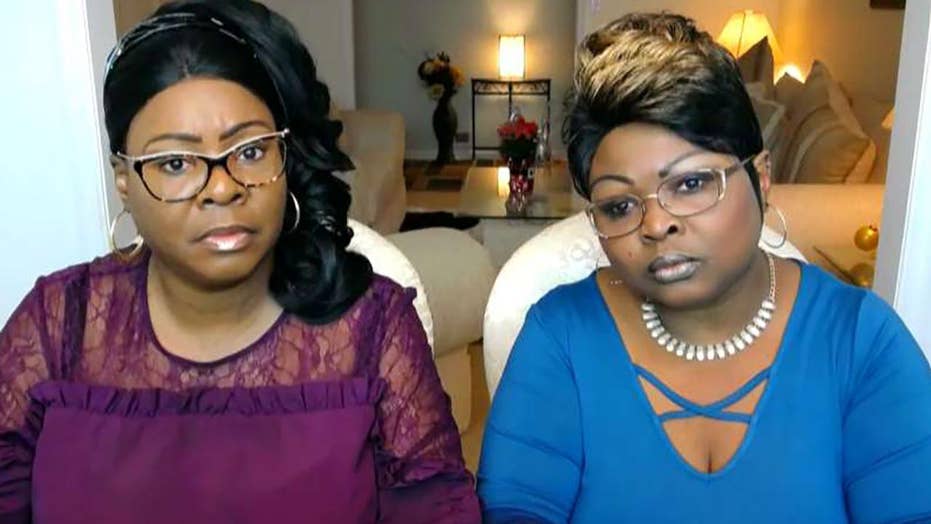 Diamond and Silk on being labeled 'unsafe' by Facebook

Trump supporters discuss whether the social network is trying to silence conservatives on 'The Ingraham Angle.'

Diamond and Silk, two fervent conservative supporters of President Trump, accused Facebook Monday night of discrimination and censorship after they said the social media giant branded them as “unsafe to the community.”

Speaking with Fox News’ Laura Ingraham on “The Ingraham Angle,” the duo recalled what they called a months-long battle with the company after noticing a drop in engagement in September 2017.

“The straw was the other day when they wrote and said that they deem our content and our brand ‘unsafe to the community,’” she added.

A Facebook spokesperson initially told Fox News that the content created by Lynnette "Diamond" Hardaway and Rochelle "Silk" Richardson was branded as “unsafe” over concerns about their online rhetoric. 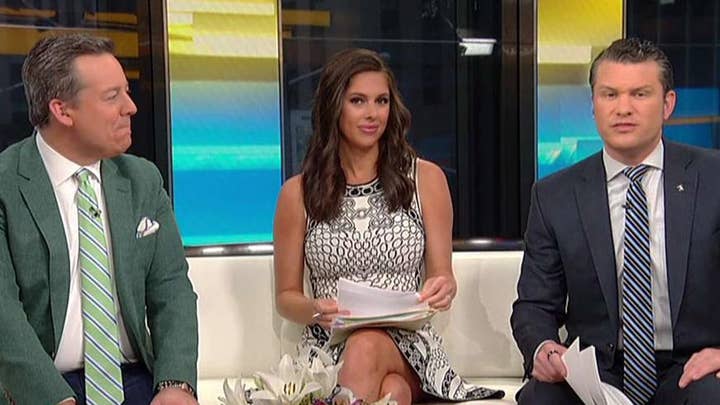 Diamond and Silk went on to accuse Facebook of discrimination and censorship based on their political views.

“When you say that you deem us ‘unsafe to the community’, what you’re saying is that we are a danger to our community,” Diamond said. “It’s offensive, it’s appalling, I look at this as discrimination … This is censorship. You are censoring our voices.”

“It’s offensive, it’s appalling, I look at this as discrimination … This is censorship. You are censoring our voices.”

Facebook has since backtracked over classifying the conservative firebrands as “unsafe,” admitting error in how the situation was handled.

“We have communicated directly with Diamond and Silk about this issue. The message they received last week was inaccurate and not reflective of the way we communicate with our community and the people who run Pages on our platform,” a Facebook spokesperson said in a statement to Fox News.

But Diamond says Facebook did not reach out to them regarding the issue following the uproar. “They never communicated to us. The last communication that we got was they deemed us unsafe to the community,” she said.