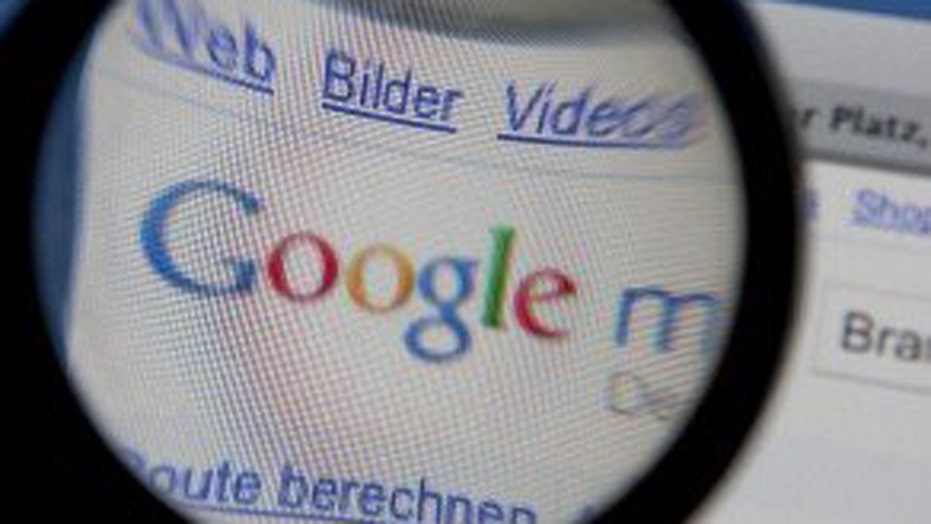 Is big brother watching you?

Even the most open, democratic governments have sought laws and new forms of surveillance that many see as a new wave of censorship -- and that includes the United States.

The U.S. government asked Google for data on its users more than 31,000 times in 2012 alone, for example. And the government rarely obtained a search warrant first, Google recently revealed; in nearly all cases, the company ended up turning over at least some data.

Some argue that heightened surveillance, restrictions on Internet freedom and even censorship are necessary to protect intellectual property rights, prevent cyberespionage, fight child pornography, and protect national interests such as nuclear power plants from hackers. And here the U.S. is far from alone.

"A number of democratic states have considered or implemented various restrictions in response to the potential legal, economic, and security challenges raised by new media," notes the Freedom House report "Freedom on the Net 2012."

Anxiety over online theft and cyberattacks is not unwarranted. Virtually every major U.S. company and media outlet has been a victim. Google was attacked back in 2009. Facebook, Apple and Microsoft revealed this month that hackers had breeched their defenses. And The New York Times and Wall Street Journal have fought off Chinese hackers for months. Indeed, dozens of countries have their own online hacking groups -- so-called cyber or asymmetrical warfare divisions.

'A number of democratic states have considered or implemented various restrictions.'

"It's been going on in China since at least May 2002," said Alan Paller, founder of the SANS Institute, an information security and training firm.

Consequently, lawmakers -- even President Obama in his State of the Union address -- have been motivated to take steps to stem the hacking tide. However, the road to better security could also stifle free speech.

When the International Telecommunication Union (ITU) met in Dubai in December, some 89 member countries including Russia, China, Cuba and Iran, supported a treaty that would give individual governments more control over the Internet's infrastructure.

Sensing a thinly veiled attempt to suppress dissent, 55 countries -- including Canada and the U.S. -- said no.

While the agreement has failed (for the time being), individual governments -- including Canada and the U.S. -- continue to introduce their own legislation to control what's online.

North of the border, for example, the Canadian government proposed Bill C-30, known as the Protecting Children from Internet Predators Act. Proponents claimed the measure was designed to combat the exploitation of children, but it required Internet service providers to create monitoring systems that would allow the police to intercept and track all online communications -- without a warrant. The public reaction was so fiercely opposed to Bill C-30 that Canadian authorities were forced to withdraw it this month.

Far from leading to the spread of democracy and freedom online, the events of the 2011 Arab spring led many authoritarian countries to clamp down more tightly, fearful of rebellious citizens inciting and organizing online.

Reporters Without Borders
A 2012 list of countries that are “Enemies of the Internet” notes that more than ever before, online freedom of expression is now a major foreign and domestic policy issue.

Freedom House
According to Freedom on the Net 2012, a survey by the independent watchdog group, of the 47 countries covered "20 have experienced a negative trajectory since January 2011.

Google
The Web giant has been using its reach to monitor Internet openness. The Transparency Report visualizes disruptions in the free flow of information, whether it's a government blocking information or a cable being cut.

On this side of the border, the U.S. government continues to conduct warrantless online searches. Thanks to outdated laws such as the Electronic Communications Privacy Act of 1986 and other regulations protecting copyrighted materials, U.S. authorities are increasingly looking at private online communications, often without any oversight by a judge.

Google says it has seen a 70 percent increase in requests from authorities for information about its users, information which includes private emails and search data. The biggest requester? The U.S. government, which sought information 8,438 times in the last six months of 2012. Google complied with those requests in roughly 88 percent of the cases.

While Google states it is against such broad government access to personal information -- dealing with such requests costs Google time and money -- where it stands on strict Internet freedoms is mutable.

“We know hackers steal people’s identities and infiltrate private email," the President said in his speech. "We cannot look back years from now and wonder why we did nothing in the face of real threats to our security and our economy."

Even though the data shared by the government could include personal information, in this case companies have been in favor of the executive order. The reason: private firms don't have to in turn share data about their users with the government.

However, that may be about to change. As the president implied, Congress is working on reintroducing the Cyber Intelligence Sharing and Protection Act (CISPA). It would enable companies to divulge private information to government authorities if the companies perceived some form of "cyber threats." Any personal information -- Facebook jokes, Twitter tussles, errant Web searches -- could be handed over to a variety of government agencies if that information has anything to do with the potential vulnerability of a computer network.

"CISPA offers broad immunities to companies who choose to share data with government agencies," the Electronic Frontier Foundation's Mark M. Jaycox explained in a blog post. "It also creates avenues for companies to share data with any federal agencies, including military intelligence agencies like the National Security Agency."

While Congress has yet to hammer out new, possibly more precise, language for a reintroduced CISPA bill, the powers it grants to both private companies and government authorities could end up making them partners in nationwide surveillance -- the same complaint often levied against countries like China.