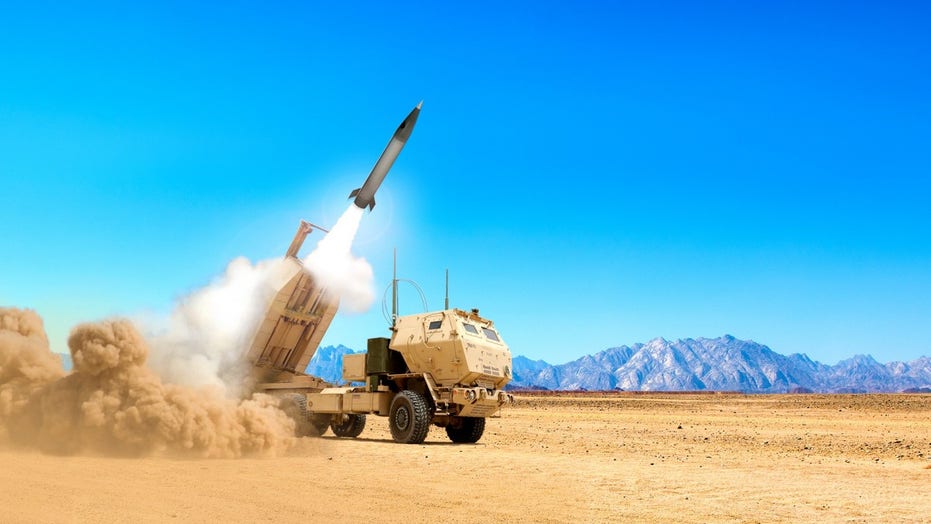 The U.S. Army has fired test shot number three for its fast-emerging Precision-Strike Missile, a new surface-to-surface weapon intended to destroy targets with precision accuracy from ranges as far as 500 km. (311 miles).

The shot, which took place earlier this year at Yuma Proving Grounds, Ariz., moved the development of the weapon into a new phase as a next generation method of pinpointing targets from safer stand-off ranges. The new PrSM is, among other things, intended to replace and improve upon the existing Army Tactical Missile System land-fired missile.

The test shot, senior Army leaders described, laid the foundation for the Army’s ultimate goal for the new system.

“The current missiles can go about 350 km. and this will go beyond 500 km. eventually. We are almost doubling the range with existing launchers so we are not having to invest in new launchers. We can now put two missiles in the launcher as opposed to what we can do now, which is one,” Gen. John Murray, Commander, Army Futures Command, told Warrior in an interview.

Along with the test shot, the Army has also successfully completed its first open-air testing of an advanced multi-mode seeker, an upgrade to the Precision Strike Missile system, according to an Army report.

Murray described the Lockheed-built weapon as the Army’s post-INF (Intermediate-Range Nuclear Forces) solution, meaning the service’s need to engineer medium-range missiles in response to Russia’s violation of the well-known previous treaty limiting testing and development of those kinds of weapons. Medium range land-fired missiles enable Russia to hold NATO countries in Europe at risk, given that they operate at ranges of 500 km. or more. The Army’s new land missile being able to travel those distances is, quite simply, intended to “outrange” the enemy, as Army weapons developers explain it — an ability to hold an approaching force at risk, while being at lower risk of an enemy strike of counterattack.

The U.S. Army was among the first to ever deploy land-fired precision weaponry such as the GPS-guided Excalibur precision 155m artillery round and the longer-range Guided Multiple Launch Rocket System, or GMLRS. These weapons, which were first used in combat in Iraq and Afghanistan in the 2006 through 2009 time frame, ushered in the advent of a new kind of weapon engineered to give commanders more attack options and pinpoint enemy targets with great precision from long distances.

In fact, among other things, GMLRS successfully destroyed Taliban targets in Afghanistan.

Precision fires of this kind would, quite naturally, be useful in full-scale mechanized force-on-force combat. They proved worthwhile in counterinsurgency attacks as Taliban and Iraqi insurgents deliberately blended in with innocent civilians among local populations. As a result, precision attacks became necessary, even vital, to U.S. combat success. Such a phenomenon is of course equally applicable to major warfare scenarios, given the increase in global urbanization and the need for armored forces to advance through and occupy cities. Therefore, something that is both longer range, and precision-guided, brings commanders newer, more advanced attack options.

As for the PrSM guidance, it uses GPS and inertial measurement unit technology, however it would certainly not be surprising if the Army were looking at both hardening its guidance networks and also exploring non-GPS, less-jammable targeting technologies. The new multi-mode seeker is also likely to expand the precision and target envelope for the weapon.

Since the initial combat debut of these weapons, however, the fast pace of global technological change and weapons proliferation has fostered a circumstance wherein the U.S. is no longer among the few combat forces to have these kinds of weapons. As a result, the U.S. Army sees a clear need to substantially advance offensive ground-attack technology.