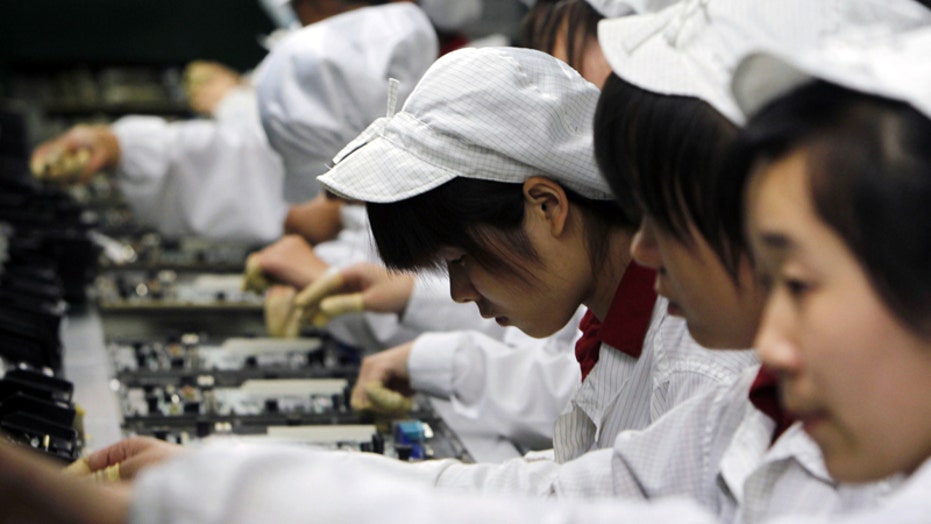 Like many manufacturers in China, Foxconn extended the Lunar New Year holiday that began in January as the coronavirus outbreak worsened. The company resumed production in recent weeks, but its biggest challenge has been a shortage of workers, said Chairman Young-Way Liu. To curb the spread of infections, the Chinese government has restricted the movements of at least half a billion residents in more than 100 cities through lockdowns and travel restrictions.

In February, Apple became the first major U.S. company to say it wouldn’t meet its revenue projections for the current quarter due to the epidemic, which it said had limited production of iPhones—its biggest-selling product—for world-wide sales and weighed on demand for its products in China.

Foxconn’s production in China has reached 50% of its seasonally required capacity, Mr. Liu said in a call with investors, adding that logistics conditions have improved recently. Foxconn’s required production capacity varies by season as demand for many electronic products like the iPhone peaks around the winter holiday season. 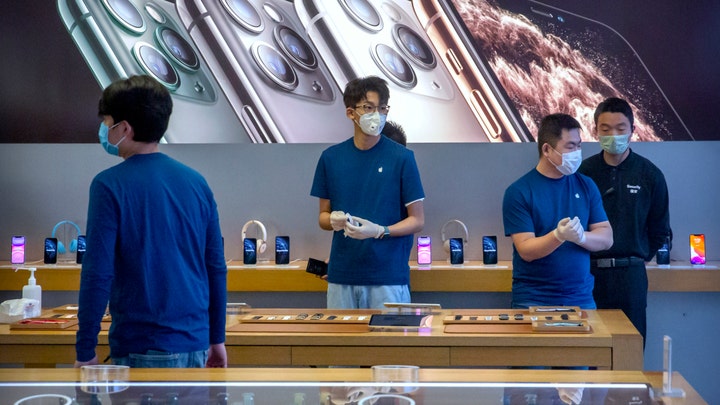 The recent crippling of factories in China due to the epidemic has again cast a spotlight on Apple’s heavy reliance on China, where it assembles most of its products, raising questions among analysts and investors over whether Apple should diversify its production sites. Over the last two years, Apple has also faced the fallout from the trade war between the U.S. and China that included tariffs on certain made-in-China goods.

Mr. Liu said the U.S.-China trade war has already pushed Taiwan-based Foxconn to look beyond China in the long run. He also said the likelihood of Foxconn shifting production out of China is higher if President Trump is re-elected.

Foxconn is eyeing Southeast Asia as a destination of future expansions, Mr. Liu said. It has been expanding in Vietnam and India, and has plants in Mexico, Brazil and other countries.

Foxconn, formally known as Hon Hai Precision Industry Co., says it is the biggest private-sector employer in the country. To bring back workers to its plants, including major iPhone assembling sites in Zhengzhou and Shenzhen, Foxconn has been offering cash bonuses of more than $750 for those coming to work there. Many local governments have also organized group transportation for migrant workers to ensure they can go back to work at factories.

In February, Foxconn brought on a famous Chinese epidemiologist, Dr. Zhong Nanshan, to instruct it on how to resume work at its plants. Dr. Zhong, a leading adviser for Chinese National Health Commission’s task force on the coronavirus outbreak, rarely offers such service to companies.

Click here to read the rest of this story, originally published in The Wall Street Journal.