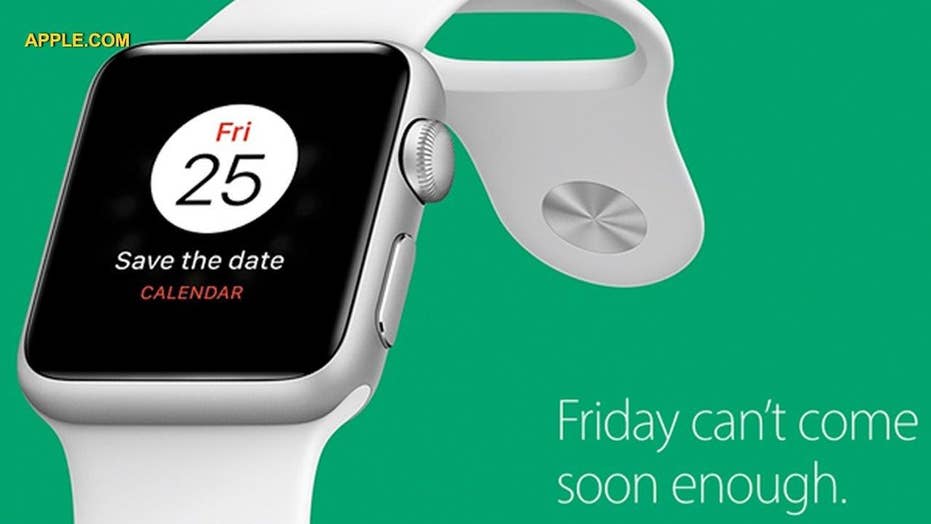 Apple is well-known for its premium pricing and its reluctance to discount products, but shoppers can find a few choice Apple deals on Black Friday.

The company's website is teasing a shopping event but doesn't say what markdowns will be available. It does, however, promise free two-day delivery on in-stock items if ordered by 5:00 p.m. on Black Friday. It's unclear whether the same bargains will be available in Apple stores.

If you're looking for bargains on the new MacBook Pros with the Touch Bar, you're out of luck. Those aren't even widely available yet, and if you find one it won't be discounted. But many retailers will be cutting prices on older MacBook Pros, as well as various incarnations of the iPad and the latest versions of the MacBook Air and super-thin MacBook. (While the 13-inch MacBook Air is still available in the online store, 11-inch models are no longer available—analysts believe the line is being phased out.)

Don't worry about any of these older MacBooks or iPads becoming obsolete if you decide to take advantage of discounts and buy one this holiday season. Apple promises to provide at least some support for five years after it stops manufacturing a product. For instance, Apple’s latest operating system, MacOS Sierra, can run in computers going back as far as 2009.

Best Buy has more options than other retailers for MacBook shoppers. It's offering up to $200 off select MacBook Air laptops, including an $800 deal for a 13.3-inch model with 8GB of memory and a fast, efficient 128GB solid state drive. For any work that doesn't require heavy multitasking or video editing, 4GB is plenty. So this model will easily handle most tasks.

Online retailer Newegg is selling a refurbished 11.6-inch MacBook Air with 4GB of memory and a 64GB hard drive for $380. But 64GB is a paltry amount of storage for a laptop, when most fall in the 250GB to 1TB range. So would-be buyers shouldn't expect to fit a video or music collection on this machine. They'll have to buy an external hard drive or opt for cloud storage instead. This is not a bad deal, but used versions of these MacBooks hover around this price normally.

You can also buy “certified refurbished” devices from Apple's online store. Available year round, the rotating selection features options discounted by up to $300, and all receive the same one-year warranty granted to new models. The machines have all been tested before being repackaged.

Best Buy is offering $125 off all 9.7-inch iPad Pro models, which now start at $475. This tablet, designed for high-end users, has more hours of battery life and performance than other iPads. This model also debuted Apple's True Tone display, which shifts the screen's color depending on the ambient light. The effect is most apparent when you're reading black-on-white text or viewing apps with a white background. The retailer is also offering 50 percent off Targus Versavu cases for the iPad Pro, now starting at $20.

The retailer is selling the iPad Mini 2 for about $200 on Black Friday, a discount of $70 compared to the price on the Apple website. Originally released in 2013, this 7.9-inch tablet has a Retina display and is slim, compact, and comparatively lightweight at 0.73 pounds. Our labs found that it can go 12.8 hours before having to plug in, making it a great travel companion.

Target is also offering the iPad Air 2 for $274. The 2nd-generation Air model, originally released in 2014, is usually priced at $400. It has Touch ID for Apple Pay and logging in, and it performs better and is a bit thinner than the original iPad Air.

This model is among the most portable tablets in the 9- to 12-inch category, with a battery that can last more than 13 hours.