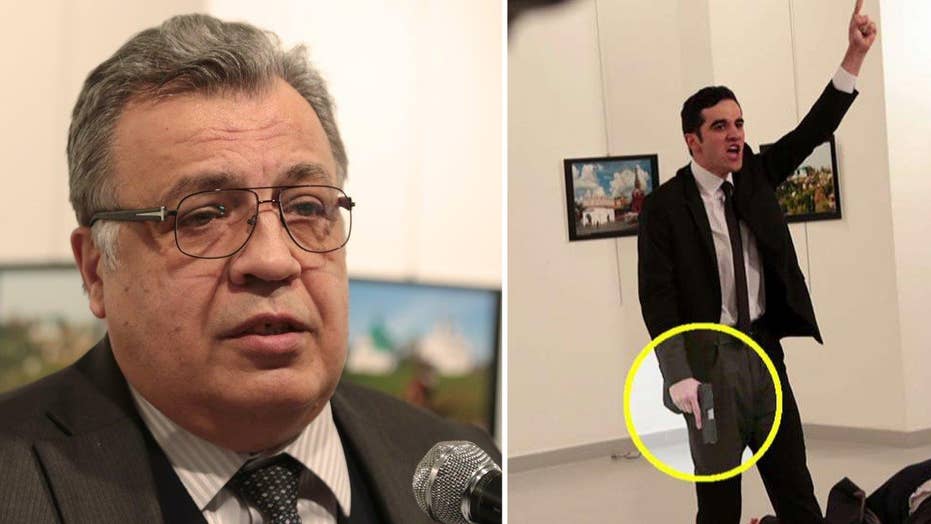 Reports from Turkish media claim that Apple has been asked to help unlock an iPhone belonging to the Russian ambassador's assassin. The device, a relatively archaic iPhone 4S, was reportedly recovered from 22-year-old Mevlut Mert Altntas, a 22-year-old police officer who shot and killed Russia's ambassador to Turkey .

The iPhone is said to be protected with a standard 4-digit passcode. In theory, and depending on the version of iOS installed on the device, the protection should be relatively easy to bypass. MacReports claims that Turkey has asked Apple for help unlocking the device, but "although Apple has not said anything yet, it is clear that Apple will not help." In addition to Apple's supposed support, Russia is also apparently sending a team of technical experts to Turkey to help examine the phone.

The case echoes the long-running Apple vs FBI battle over unlocking the San Bernandino killer's iPhone 5c earlier this year. There are important differences, however. Apple has historically complied with legal orders to unlock a device, within the limits of its ability. What it objected to in the San Bernandino case was writing software to specifically create a backdoor into iOS, which it said was a slippery slope that could fundamentally damage the security of iOS devices.

Depending on the version of iOS in question here, that may not be necessary. Older versions of iOS, lacking full-device encryption and without the hardware protection of the Secure Enclave chip, are far more vulnerable. The iPhone 4S can run iOS 9, although versions of iOS 7 and onwards tend to slow the device down so much that many users stay on older versions.