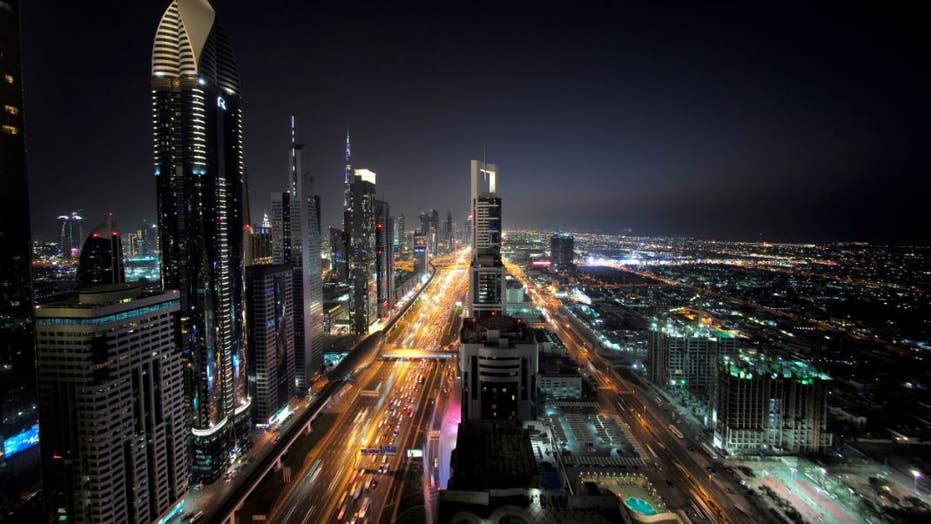 DUBAI— Amazon.com Inc. said Wednesday it is diving deeper into the Middle East’s burgeoning market for online sales, launching the first Arabic-language site under its own brand in a country better known for over-the-top malls, the United Arab Emirates.

The e-commerce giant’s move comes amid heightened competition for online retailers in the Persian Gulf with the rise of Noon.com, a startup formed in 2017 with backing from Saudi Arabia’s oil-rich sovereign-wealth fund. Amazon also has struggled to beat out local online retailers in Europe, India and China and faces slowing overseas sales growth despite dominance at home.

Amazon.com on Wednesday replaced the website of its local subsidiary in the U.A.E, Souq.com, with Amazon.ae, and said it would now offer Arabic on the Amazon app and website. The new website includes the 30 million products from the Souq platform and five million new items from Amazon in the U.S., the company said.

Online retailers are only now coming of age in the Gulf region, where glitzy mega malls that mix shopping and entertainment have better managed online competition compared with bricks-and-mortar retail in the West.

Before acquiring Dubai-based Souq.com for $580 million in 2017, Amazon only had a small presence in the Middle East via its cloud-computing platform Amazon Web Services. Middle East customers could buy from Amazon in the U.S. but it shipped only some items to the region. For the past two years, Amazon has operated Souq.com as its face to the Arab world, operating in the U.A.E., Saudi Arabia and Egypt.

The Middle East’s online sales are still small compared with more industrialized regions, but the market here is rapidly expanding and boasts a tech-savvy and young population. The online shopping market in Persian Gulf states will grow to $24 billion next year from $5.3 billion in 2015, said Adel Belcaid, a Dubai-based consultant at A.T. Kearney.