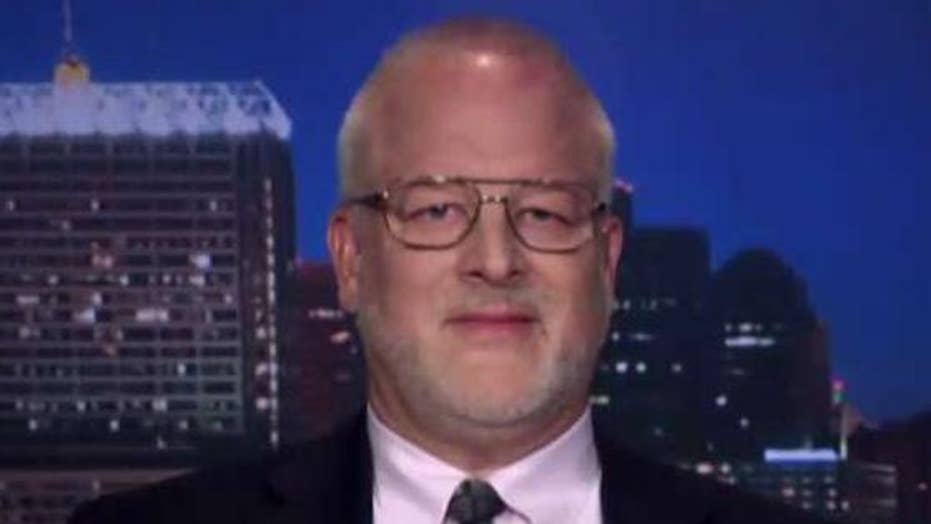 Amazon, based in Seattle, is apparently seriously considering an area known as Crystal City. It's a large residential and office complex in Arlington, Virginia, just south of Washington, the Post said, citing unidentified sources.

Amazon announced last year that the retail giant was looking to open a second headquarters somewhere in North America, bringing with it as many as 50,000 new jobs. Several state and local governments threw their hats in the ring, offering Amazon millions in tax incentives if they opened their new headquarters in their city.

The Washington metropolitan area was long considered a top contender for Amazon's second headquarters. Company founder and Chief Executive Officer Jeff Bezos already had several connections to the Washington area. He's the owner of The Washington Post and owns a home in the area. When the company announced a list of 20 top contenders in January, it included both Washington as well as Montgomery County, Maryland, which is just north of D.C.

AMAZON ALEXA WILL NOW GIVE YOU MIDTERM ELECTION INFORMATION

Crystal City is served by a mass transit system and major highways, both qualifications that Amazon has said is required for its new headquarters as well.

Because Amazon is reportedly in "advanced talks" does not mean the deal is certain. Shortly after the Post published its story, Mike Grella, Amazon's economic development director posted on Twitter, "Memo to the genius leaking info about Crystal City, VA as #HQ2 selection. You're not doing Crystal City, VA any favors."