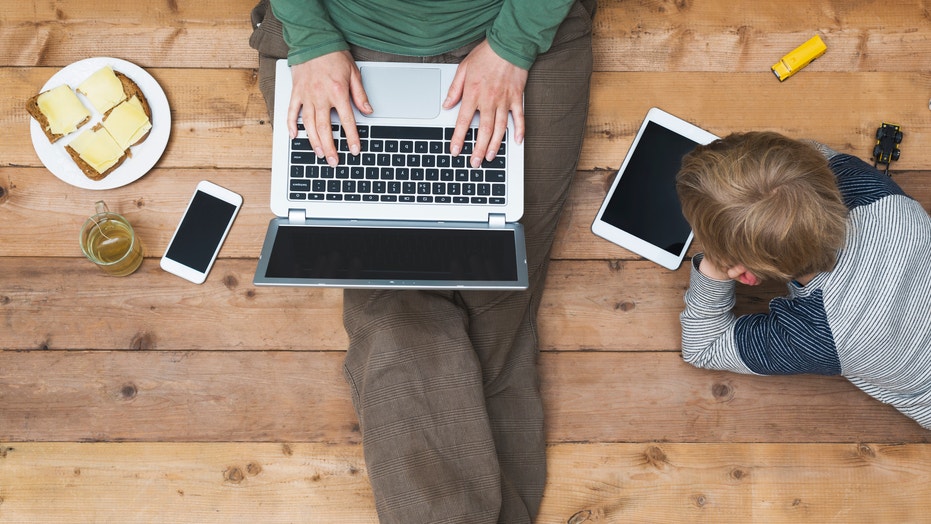 Forty percent of American children have connected with a stranger online, according to a new survey of fourth- through eighth-graders.

In the survey, which was conducted by the Center for Cyber Safety and Education in partnership with Booz Allen Hamilton, researchers wanted to determine where kids use the internet without adult supervision, whether they've been taught the basics of internet safety, which websites and apps they visit or use, and what their interactions with strangers were like.

Of the 40 percent, the study found that more than half revealed their phone number to a stranger, one-fifth spoke with a stranger over the phone and 11 percent went as far as to meet a stranger in their own home, the stranger's home, a park, mall or restaurant.

5 WAYS TO PROTECT YOUR CHILD ONLINE

A new survey indicates that many children are interacting with strangers online. (iStock)

"Most parents do not frequently monitor their children's activity on social media sites including Facebook," the survey states in its conclusion. "They are aware that their children sometimes use the internet in ways they don't approve, but don't always hold their children (especially younger ones) accountable for that behavior."

The researchers recommend that parents be given more tools explaining how to monitor their kids' digital behavior. They also say that teachers and school administrators should play a role in educating young children about the proper use of the internet.

"Organizations interested in the field must continue to develop strategies to reduce online risk and keep children safe," the report states. "While these dangers have been documented in the past, perhaps they need to be made more resonant for today's parents and children."