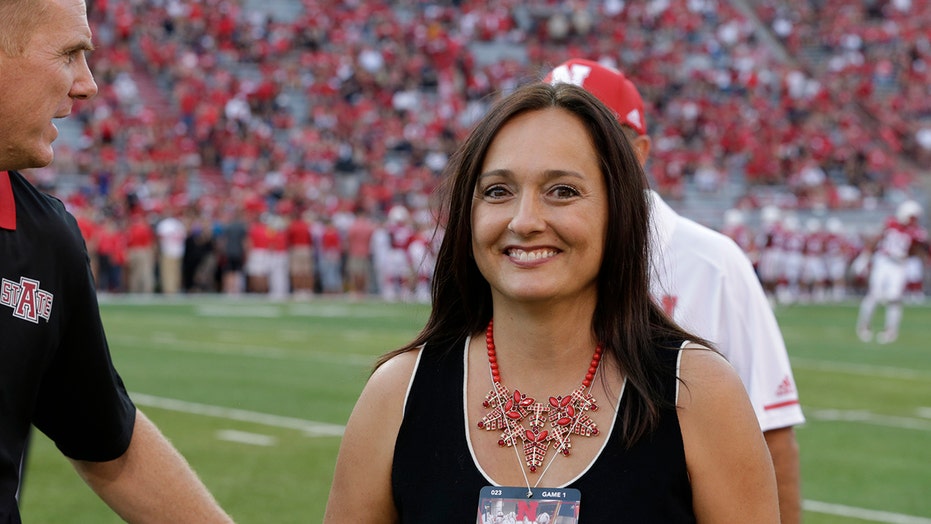 Blake Anderson made the announcement on Twitter, saying his wife died after the school announced he would take a leave of absence to be by her side.

“She passed as peacefully & gracefully as you could ever hope,” he said.

Earlier Monday, the school’s library was lit up pink in Wendy Anderson’s honor.

Tributes, including from Sen. Tom Cotton, R-Ark., began to pour in after Wendy’s death was announced.

ANOTHER FIRST FOR CLEMSON: NO. 1 IN AP PRESEASON TOP 25

Anderson is 39-25 in five seasons at Arkansas State. The Red Wolves begin the season Aug. 31 against SMU.