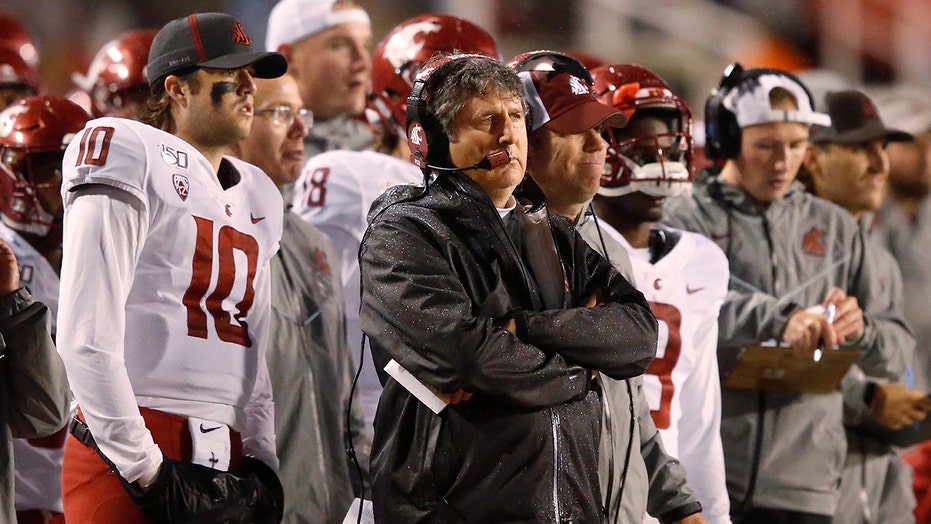 Leach and the Cougars have lost two straight following the 38-13 defeat handed to them by the Utes. He did not mince words as he described the Cougars as “fat, dumb, happy and entitled.”

“We're a very soft team,” Leach said. “We get a lot of good press. We like to read it a lot. We like to pat ourselves on the back and if we get any resistance, we fold.”

The loss against Utah followed the 67-63 defeat handed to them by UCLA just a week prior. At that time, Washington State was up by as many as 32 points in the third quarter before the Bruins’ furious comeback.

“I think we've got a bunch of free agents running around there that think they're pretty special and then as soon as something doesn't go their way, they want to pout,” Leach said.

He added: “We weren't even close. I think that at some point they have to embrace the effort themselves.”

Washington State dropped to 3-2 with the loss. The Cougars do not play this week and will have their next matchup against Arizona State on Oct. 12.