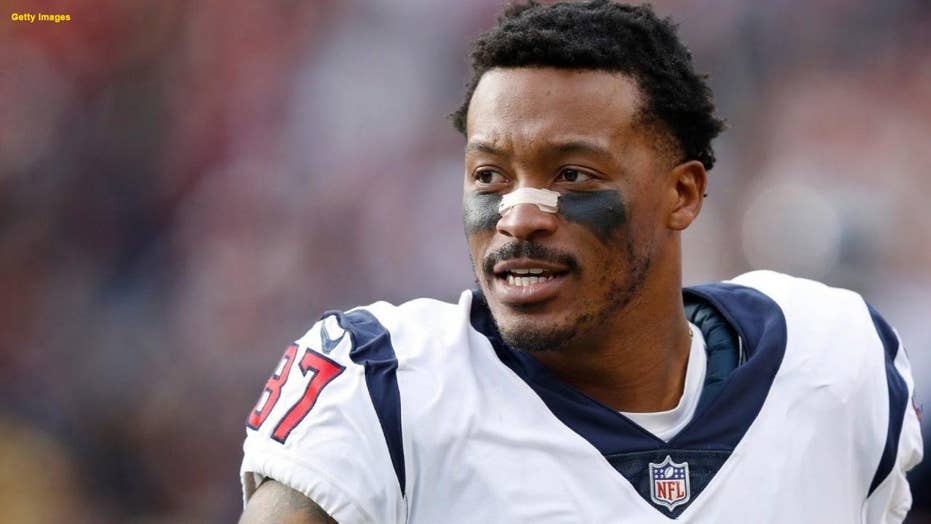 Thomas, 31, was arrested on charges of “vehicular assault, reckless driving and driving without insurance,” the Denver Post reported. The vehicular assault charge is a felony and the other alleged offenses are misdemeanors. He was slated to appear in court Thursday, FOX31 Denver reported.

On Feb. 16, Denver police said the former Broncos wide receiver crashed his vehicle in the downtown area of the city. He apparently lost control of the vehicle, which then rolled over and landed on a grassy median.

Inside the car at the time of the crash were Thomas and two other passengers -- a man and a woman. All three were taken to the hospital. Thomas and the male suffered minor injuries while the female passenger suffered more serious injuries.

Thomas was released by the Houston Texans days before the crash. His season ended prematurely when he tore his left Achilles tendon.