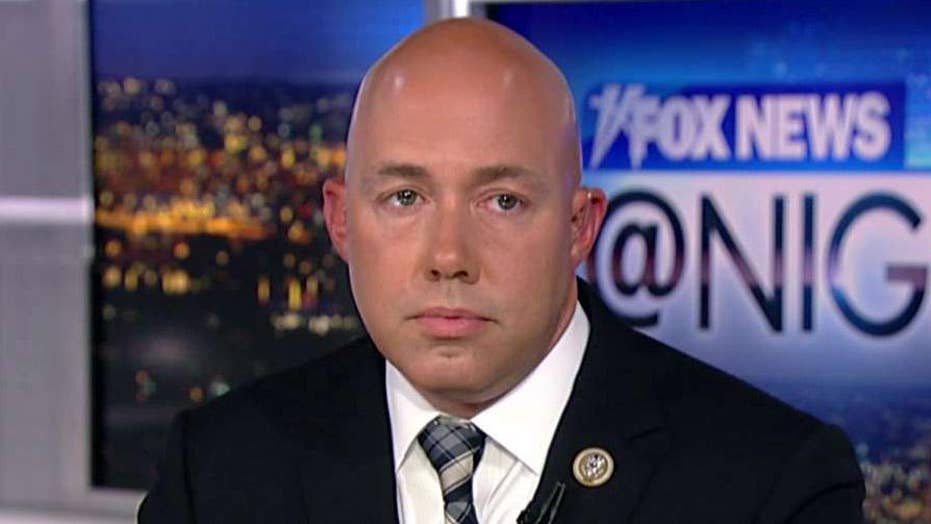 A U.S. Olympic figure skating pair dedicated their routine Wednesday to the victims of the Florida high school shooting.

Alexa Scimeca-Knierim, who skated with Chris Knierim, said in an interview after their performance that the night was more than just about them, according to Time.

Alexa Scimeca Knierim and Chris Knierim of the USA react as they wait for their scores to be posted following their performance in the pair figure skating short program in the Gangneung Ice Arena at the 2018 Winter Olympics in Gangneung, South Korea, Wednesday, Feb. 14, 2018. (AP)

“We wanted to skate for the 17 children that died in the Florida shooting. And today was much more than about us,” she said.

Scimeca-Knierim also said in a tweet that the victims were on her mind.

“May the hearts of those who are mourning the loss of victims in the shooting today be lifted up. You are on my mind and on my heart. God bless you all,” she said.

The shooting was the 25th deadly shooting at a U.S. elementary, middle or high school since — and including — Columbine in 1999.