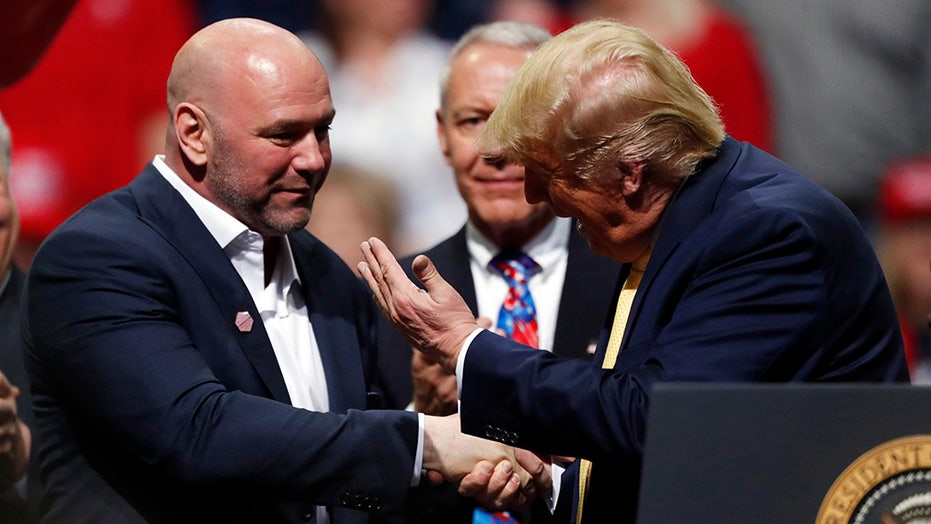 UFC President Dana White isn’t losing any sleep over the possibility that his friendship with President Donald Trump could cost him his fanbase.

White spoke with TMZ Sports on Friday, just one week after he appeared at a Trump rally in Colorado Springs, which he said wasn’t a planned speaking engagement.

“He called me and asked me if I wanted to go to Colorado ... So we flew over to Colorado for the day and back to Vegas,” White told TMZ. “We were just hanging out, talkin’ fights. I wasn’t even supposed to speak that day. I was just cruising over there with him.”

Trump “called me up,” said White.

He called it an “incredible” experience flying on Air Force One with Trump, who he said has been a friend for 20 years.

When asked if he was worried that his friendship with Trump would result in losing fans, White said “I don’t give a s---.”

“I can’t say it enough. This guy, and when I say this guy I’m talking about President Trump, is such a good friend and such a loyal, amazing guy, man. He’s a great guy. He’s been a friend of mine for a long time.

He continued: “If you don’t like me because I’m friends with this guy, that’s your problem, not mine.”