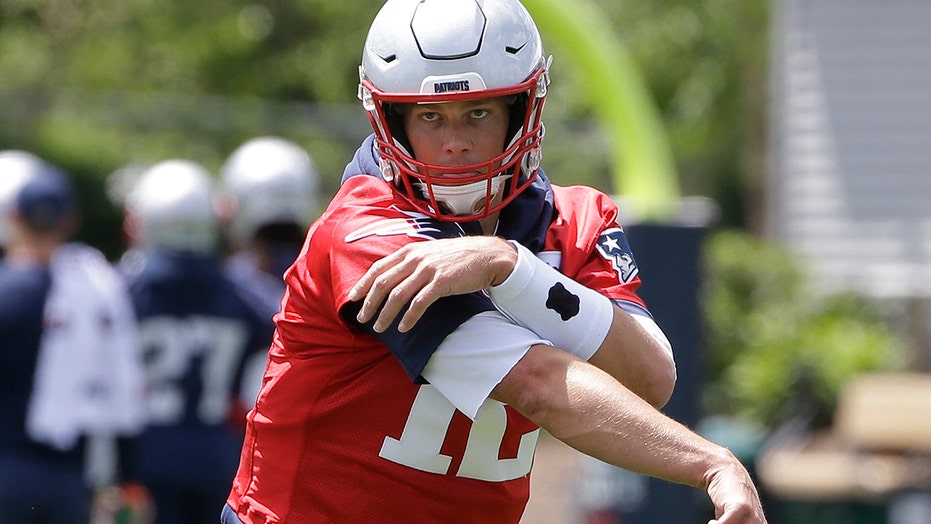 The rivalry has officially been put to rest.

Tom Brady took a selfie with former NFL quarterback and longtime adversary Peyton Manning and posted it to his Instagram on Wednesday. The two had been competitors in the AFC for several years before Manning retired from the sport following the 2015 season.

“Spoiler alert... we were friends this whole time. Always great to see you Peyton!” Brady wrote in the caption.

Brady and Manning had several memorable moments meeting up in the playoffs, including four times in the AFC Championship. The two last met during the 2015-16 NFL playoffs. That season, Manning’s Denver Broncos got the best of Brady’s New England Patriots.

Overall, Brady had eight wins in 12 games over Manning when the Patriots were playing the Indianapolis Colts. Brady had three wins over Manning’s Broncos in five contests.

The two are arguably the best quarterbacks to play in the NFL and both are almost certain to become Hall of Famers in the future.