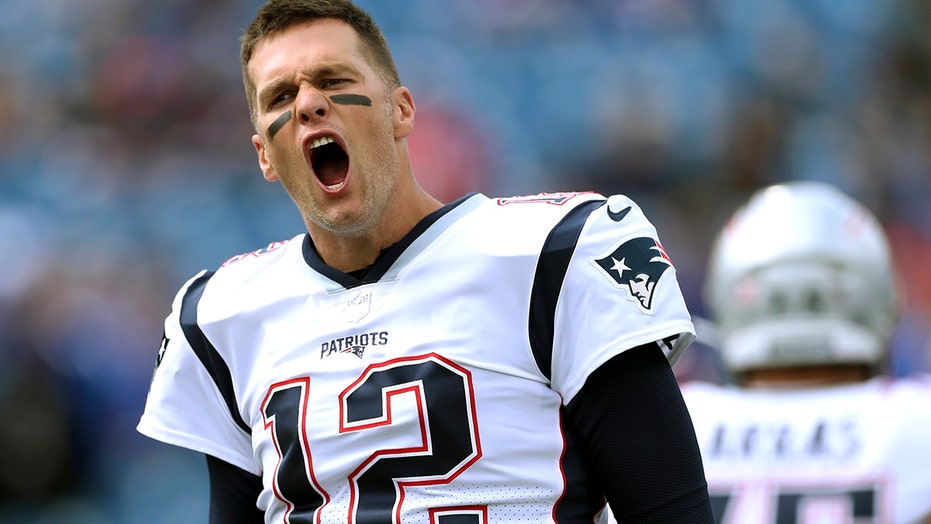 Tom Brady has been wearing one piece of gear for longer than a handful of his New England Patriots teammates have even been alive.

Brady revealed Wednesday on NBC Sports Boston’s “Quick Slants” he has been wearing the same shoulder pads since he joined the Michigan Wolverines as a freshman in 1995.

“I’ve worn them for 25 years,” Brady said. “They’ve gotten reconditioned a little bit, but I think once you find something you like, you kind of stick with it. I’ve always kind of liked the way they felt, the shape of them. People have tried to put me in a lot of other ones.”

Brady said the pads are light enough and offer him the right amount of protection and still allow him to move around. He said he worked with then-Michigan equipment manager Jon Falk to get the right fit.

“It becomes a personal thing and you never want to mess with that. So as long as they're happy, I'm happy,” Falk said. “Quarterbacks always want to get their arms up, so we had to get special caps on their shoulder pads, and special epaulets. They were smaller, so you could raise your arm up and the flexibility was just unbelievable.”

Brady has been wearing the pads for longer than some of his teammates have been around walking the Earth. Jake Bailey, Ja’Whaun Bentley, Bryan Cowart, Damien Harris, Ryan Izzo, J.C. Jackson, Jakobi Meyers, Gunner Olszewski, Jarrett Stidham, and Joejuan Williams are all younger than the pads.