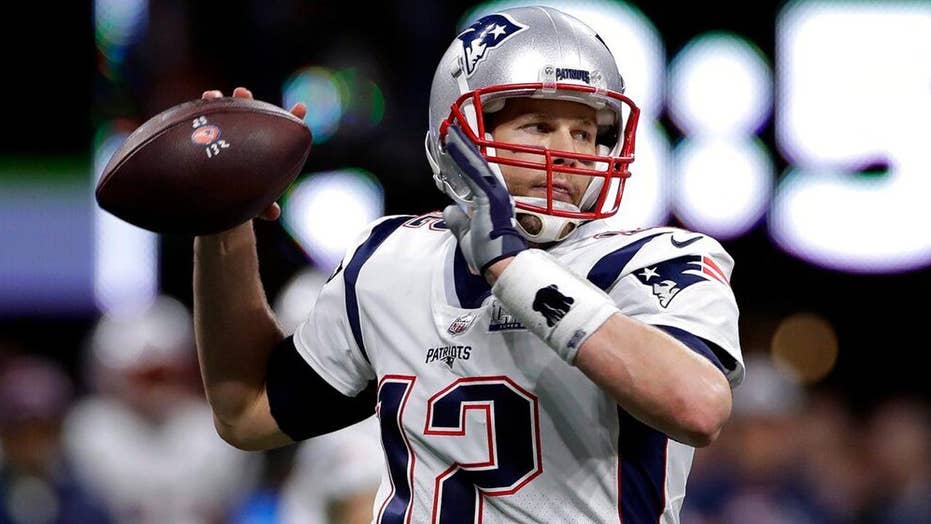 Patriots superstar Tom Brady made a surprise announcement via Twitter on Monday, saying he is 'retiring' from football. However, the good news for fans of the six-time Super Bowl-winning quarterback is that Monday happens to also be April Fool's Day. The joke received more than 10,000 retweets and more than 20,000 likes in the first hour. Brady followed the announcement up with, 'Was this a bad joke?'

Luckily for New England Patriots fans (and unfortunately for fans of every other NFL team, especially those in the AFC East), Monday is April Fool’s Day.

CHRIS EVANS SAYS HE ‘MIGHT HAVE TO CUT TIES’ WITH TOM BRADY: ‘I REALLY HOPE HE’S NOT A TRUMP SUPPORTER’

The apparent joke received more than 10,000 retweets and more than 20,000 likes in its first hour. It was Brady’s first-ever tweet. He appears to have joined the social media platform last month.

A little over an hour later, Brady following it up with: "Was this a bad joke?"

Brady, 41, is coming off another Super Bowl victory – this time over the Los Angeles Rams. Brady hinted last June that he planned on playing football until he was 45, according to NFL.com.

However, heading into his 20th season, it doesn’t appear he would have Rob Gronkowski as a target. Gronkowski announced his retirement from the NFL last month after nine seasons.

“I hope 78 isn't the final number,” he wrote, according to NFL reporter Dov Kleiman.