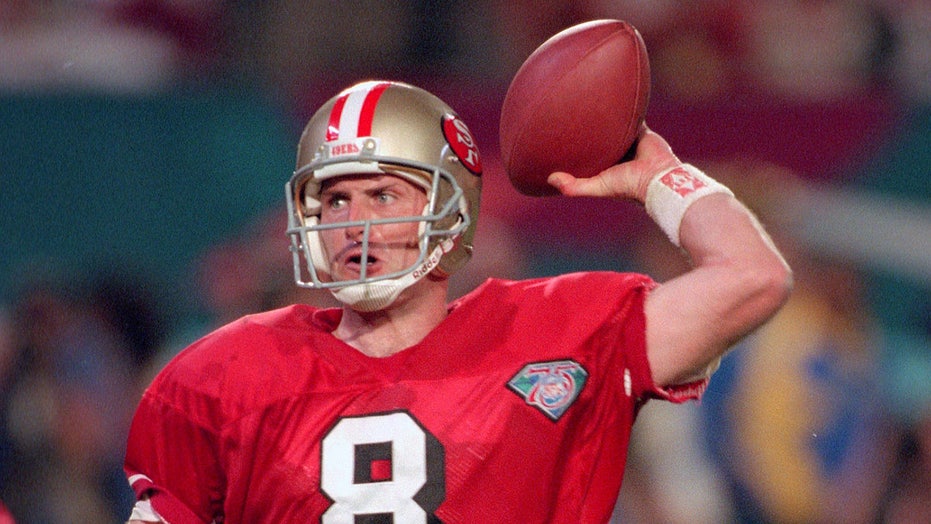 Should the 49ers defeat the Kansas City Chiefs in Super Bowl LIV, former San Francisco Mayor Willie Brown said that the team will be hosting the parade in The City by the Bay instead of Santa Clara.

Brown told the San Francisco Chronicle on Thursday that it’s not wrong to believe the Niners will be coming to San Francisco for a Super Bowl parade, but said he’s not “officially” involved in the planning.

“Well, I’m not inside of the 49ers’ chambers, but the time that I was near the doorway, I heard positive discussions, in which I am proud to say that a [parade] will be right here in our town. The only question is, how in the hell do we pay for it?” Brown told the newspaper.

According to the Chronicle, a potential parade would be held in San Francisco on Market Street.

JOE MONTANA GUARANTEES HIS TEAM WILL WIN SUPER BOWL LIV: 'YOU HEARD FROM ME FIRST'

Brown shot down any change of Santa Clara hosting a parade, citing the franchise’s rocky relationship with the city. The 49ers play in Levi’s Stadium, which is owned by the Santa Clara Stadium Authority.

“And besides that, there’s no way you can have a parade in Santa Clara. What do they have, one shopping mall?” Brown said.

The Niners last won a Super Bowl in 1995 – Super Bowl XXIX against the San Diego Chargers. That game was also played in Miami.