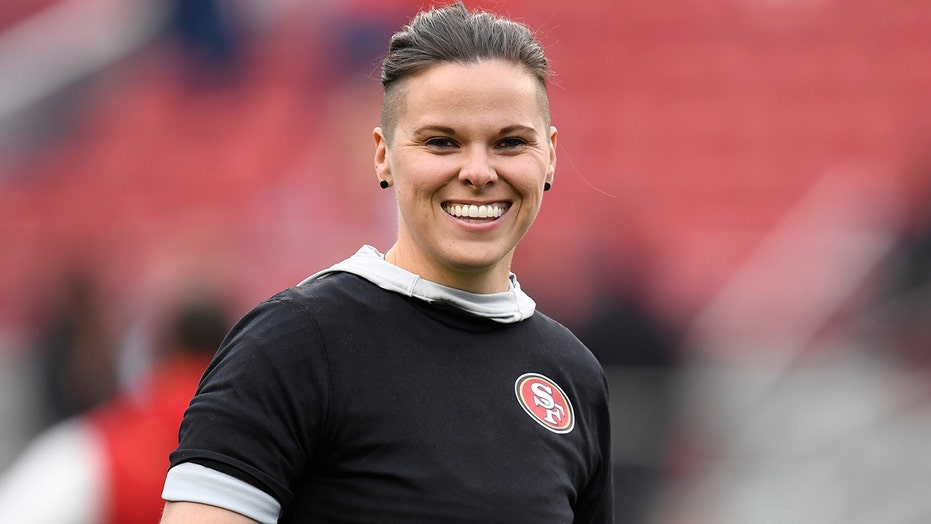 San Francisco 49ers coach Katie Sowers will make history when the team steps on the field at Super Bowl LIV in Miami Gardens, Fla., where they'll take on the Kansas City Chiefs next month.

Sowers, an offensive assistant with the team, will be the first female and first openly gay coach to appear at the Super Bowl in the NFL’s history. The 49ers defeated the Green Bay Packers on Sunday for the NFC Championship, and Sowers shared her excitement on social media about winning the title.

“Takin our talents to south beach,” Sowers said in a video channeling her inner LeBron James. “49ers vs. Chiefs …I couldn’t ask for a better game.”

Her video showed confetti flying across Levi’s Stadium as San Francisco celebrated their conference title and making the Super Bowl for the first time since the 2012 season.