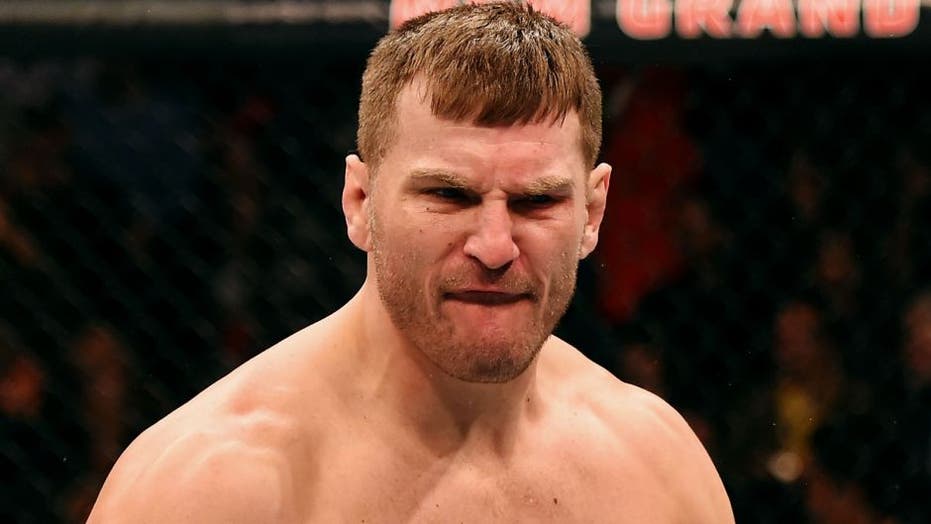 UFC heavyweight champion Stipe Miocic may not be able to fight until 2020 after suffering a significant eye injury during his bout against Daniel Cormier in August.

“Mr. Miocic sustained a major retina injury from multiple eye pokes during his bout at UFC 241,” Walter said. “Our client’s health and safety is our top priority. We are excited for him to return to action when he is healthy to compete in his seventh consecutive world title fight.”

Miocic is expected to see a doctor again to determine if another procedure is needed on his eye, according to MMA Fighting. It’s now likely that Miocic’s next bout, possibly against Cormier, won’t happen until next year.

“I'll be ready to fight when I can see out of both eyes again,” Miocic said in a statement to ESPN. “I can't wait to defend my belt.”

Cormier has said he wants to fight Miocic to complete the trilogy between the two before he retires.

“I'm gonna fight this guy again,” Cormier said on “Ariel Helwani’s MMA Show” on Monday. “My intention is to fight him in the right way. ... It has to be against Stipe, no one else matters.”

Cormier defeated Miocic by knockout in July 2018, but Miocic avenged the defeat last month with a knockout in the fourth round.