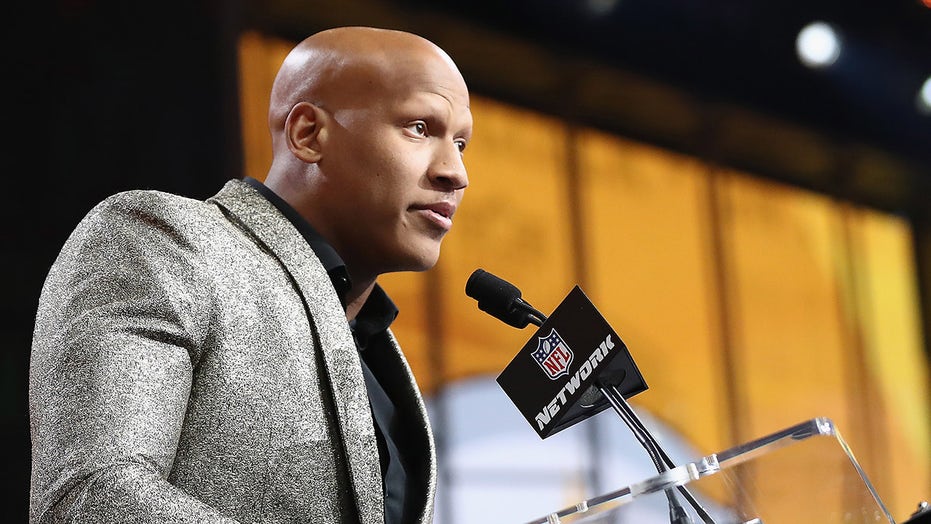 Pittsburgh Steelers linebacker Ryan Shazier has moved onto the next chapter in his life.

Shazier announced his retirement from pro football in a social media post on Wednesday, three years after he suffered a severe spinal injury, which forced him to put his career on hold.

“Football gave me everything I wanted and more,” Shazier said. “It taught me about hard work, dedication. [The sport] took me to college and the NFL, it made me money and gave me a life most people could only dream about.”

Shazier, who is now 28 years old, was coming into his own as the leader of the Steelers defense when he injured his spine. In a game against the Cincinnati Bengals on Dec. 4, 2017, Shazer hit Bengals wide receiver Josh Malone with the crown of his helmet, and immediately fell down and grabbed his lower back. The impact left his legs motionless, and medical personnel attended to him on the field.

PITTSBURGH STEELERS: WHAT TO KNOW ABOUT THE TEAM'S 2020 SEASON

Shazier needed to stay in the hospital and eventually underwent spine stabilization surgery a few days later. Even though the odds were stacked against him, Shazier remained positive and he became an inspiration to everyone in the NFL world. He used the phrase #Shalieve during his recovery, which included him walking on stage at the 2018 NFL draft to announce the team's first-round selection. Shazier continued to work out at the Steelers’ practice facility.

The Steelers placed him on the physically unable to perform list for the 2018 and 2019 seasons before moving him to the reserve/retired list in March. It was considered a paper move at the time as Shazier remained committed to pressing forward.

It's something he still plans on doing, just not in the same direction.

“It’s been over 1,000 days since I got hurt on the field,” Shazier said. “To lose the game in a way I never envisioned has not been easy. For you to play the game of football the way I did, you convince yourself you’re Superman. That nothing can stop you — but then the moment I got hurt I stopped being Superman, and that was difficult to make sense of.

"But the way I look at it, God put us all here for a purpose. For 20 years, he let me play football, and now it’s time for me to do what he wants me to do.”