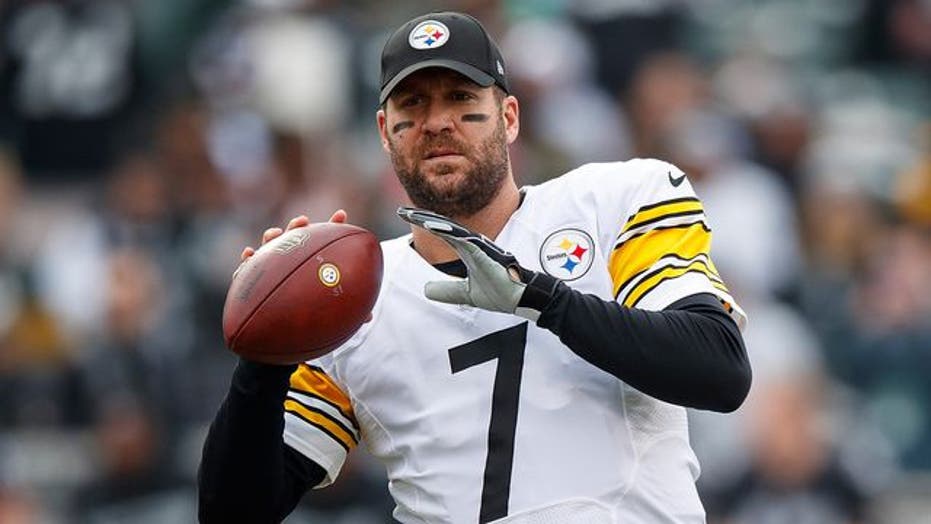 The Pittsburgh Steelers only had starting quarterback Ben Roethlisberger for two games last year before he suffered a season-ending elbow injury, and they still finished with an 8-8 record and were on the brink of a playoff berth in the AFC.

Roethlisberger will return under center in 2020, and with weapons like wide receivers JuJu Smith-Schuster, Diontae Johnson, James Washington, running backs James Conner and Benny Snell Jr. and newly acquired tight end Eric Ebron, the Steelers are primed for a big year offensively after their defense carried the team a year ago.

The Steelers revamped their defensive in a matter of a couple of years, and now you have top-tier talents like T.J. Watt, Devin Bush, Minkah Fitzpatrick, Cameron Heyward, Bud Dupree and Joe Haden. Pittsburgh was sixth in points allowed last season (18.9 PPG) and will return a lot of key pieces on the defensive side of the ball. If the Steelers can stay healthy in 2020, they have a real chance to make some noise in the AFC North.

Here's what else you need to know about the Steelers this year.

The Steelers were without a first-round draft pick after they traded it away to the Miami Dolphins in exchange for All-Pro safety Minkah Fitzpatrick, who earned the honors in his first season with the team. With its second pick, Pittsburgh added reinforcement to its offense when it took Notre Dame standout Chase Claypool with the No. 49 overall pick.

Pittsburgh has a history of drafting premier talent at the position, and Claypool could add to that history. He had 66 catches for 1,037 yards and 13 touchdowns during his senior season. Claypool, whose game should translate to the pros immediately, will line up alongside JuJu Smith-Schuster, Diontae Johnson and Eric Ebron, which could lead to opportunities for him to make plays right away.

In this Oct. 28, 2019, file photo, Pittsburgh Steelers running back James Conner (30) plays against the Miami Dolphins in an NFL football game in Pittsburgh. Conner wants to prove he can finish a season healthy. (AP Photo/Don Wright, File)