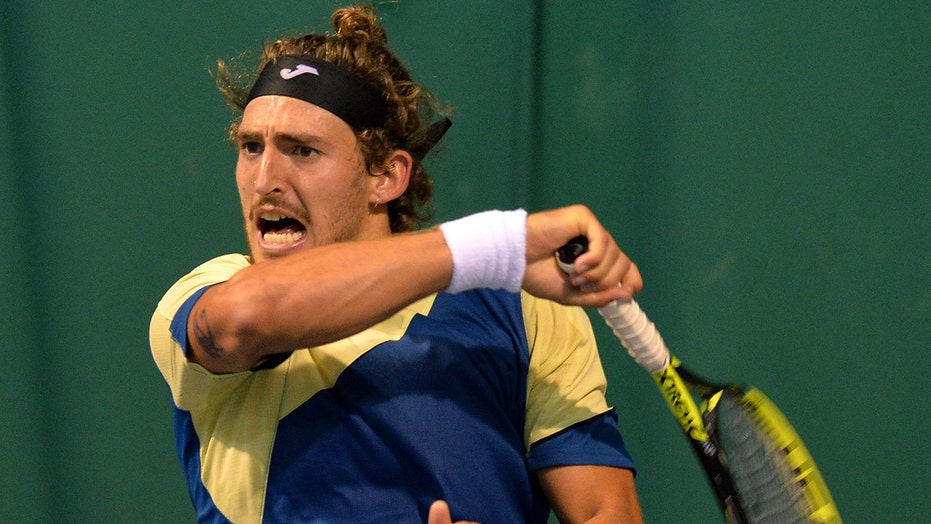 A Spanish tennis player went through an epic meltdown and completely trashed his racket during an ATP Challenger Tour match Monday.

FRENCH OPEN CHAMP BARTY UP TO CAREER-BEST NO. 2 IN RANKINGS

Vilella Martinez was serving down 5-6 after already blowing a 5-3 lead against Brkic in the last set. He double-faulted three times and missed the mark with a forehand to lose the match, according to Deadspin.

He then took his frustrations out on the racket, smashing it several times before throwing it against the fence.

The young tennis player is surely still trying to make a name for himself and losing a set like that is definitely one of the most frustrating things a competitor can go through.

With the win, Brkic moves on to play Federico Coria. Brkic also has a doubles match with his partner Ante Pavic. The pair are going up against Timur Khabibulin and Vladyslav Manafov.