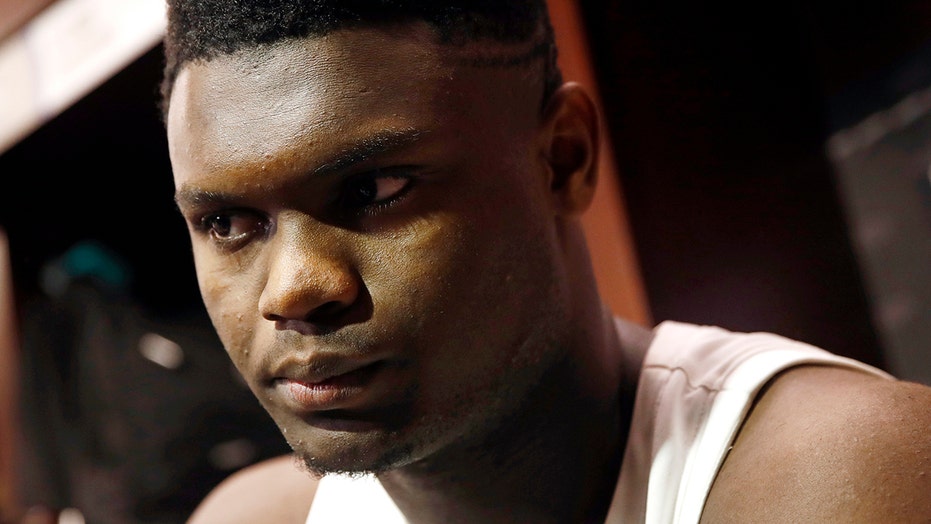 New Orleans Saints head coach Sean Payton may have had the best reaction to the New Orleans Pelicans getting the No. 1 pick in the upcoming NBA Draft.

Payton appeared to have only one thought on his mind when the chance to bring Zion Williamson, who is considered to be the top player in the draft, to New Orleans presented itself: get him in black and gold.

Payton tweeted out a photo of Williamson donning Saints gear and wearing No. 1.

The Saints coach’s idea to put pads on Williamson isn’t so far-fetched. The Duke star recently showed off his passing skills on a South Carolina beach, launching the ball pretty far.

Eric Mateos, a former LSU Tigers assistant football coach, told ESPN in November he could see Williamson play tight end if he felt like trading in his basketball shoes for some cleats. The coach said he once offered Williamson a scholarship to play tight end.

“I thought, hell, why not, he's probably the best damn tight end to ever live,” Mateos said.

For now, it appears Williamson could be playing in a Pelicans jersey in the fall.