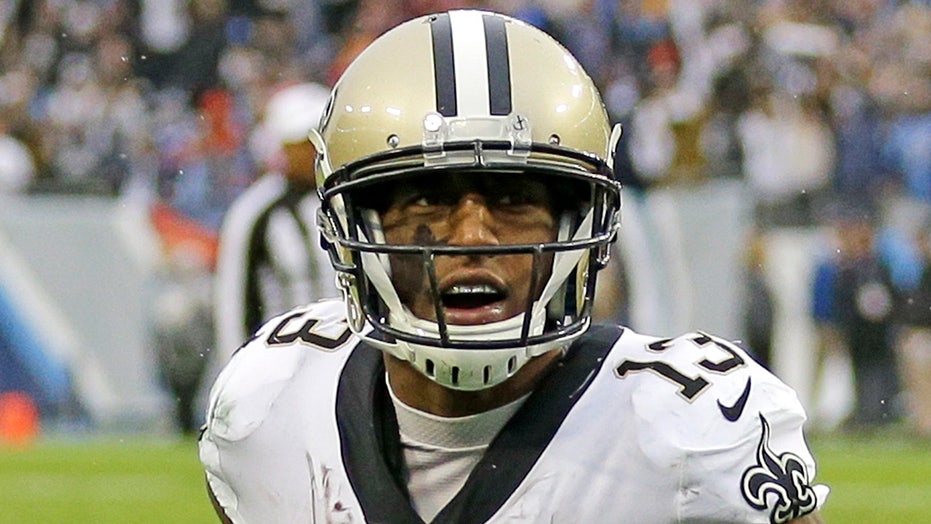 Thomas was responding to the Vikings’ loss when he said he had seven catches with a broken hand last week.

He then appeared to fire a shot at Vikings wide receiver Stefon Diggs, who was doing a “choppa” celebration after his team beat the Saints a week ago.

It’s unclear when Thomas broke his hand. He didn’t specify whether it was broken during the game or during Week 16 when he was battling a hand injury.

Thomas had a historic season in 2019 for the Saints. He set the record for most catches in a season with 149, breaking a previous record set by Marvin Harrison. He also had 1,725 receiving yards and nine touchdown catches.

His reception and receiving yard totals were tops in the league. It’s the third time in four seasons that Thomas has finished with nine touchdown catches.

The Saints finished 13-3 this season, winning the NFC South.

The Vikings lost to the San Francisco 49ers in the NFC Divisional Round on Saturday.

It’s the furthest they made it in the postseason since the 2017 season when they were in the NFC Championship game.