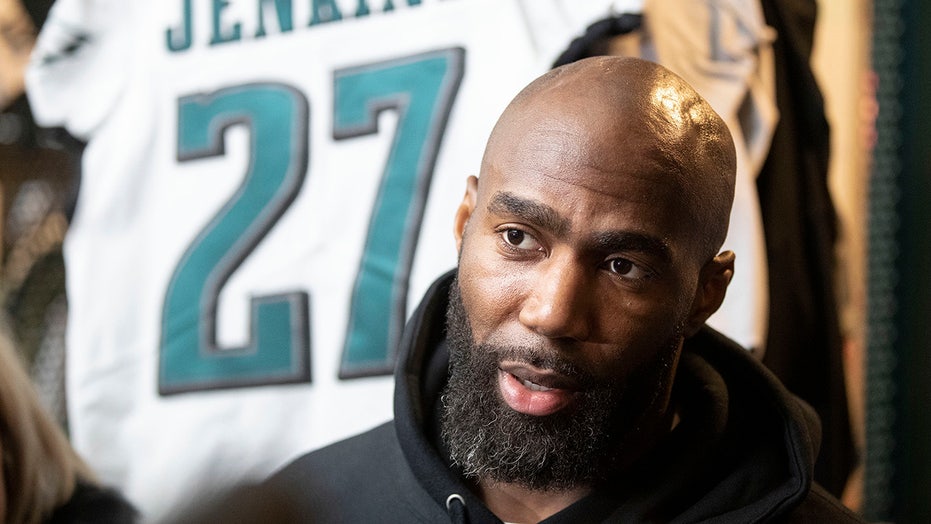 New Orleans Saints safety Malcolm Jenkins made a plea to athletes, coaches and the media “to do our part to make this country better.”

In a speech Sunday night during the ESPY Awards, Jenkins, a co-founder of the Players Coalition and an active voice against racism, called the events of the last few months a “tipping point.” Jenkins was citing the police-involved deaths of several African Americans and the protests that ensued.

“There's no going back, there's no inching forward,” he said. “The time is now.”

Jenkins has been among the athlete-activists who have spoken up about racism in the U.S. in the wake of George Floyd’s death. Floyd is the Minneapolis man who died in police custody May 25 after an officer kneeled on his neck for more than 8 minutes in a moment caught on cellphone video. His death sparked protests across the U.S.

Jenkins and the Players Coalition have called for a federal probe in the death of Ahmaud Arbery in May.

Jenkins said at the time: “The absence of justice is ever present. Another black life has been taken by a bullet and the slaying justified by white fear. A coordinated attack on a man, who did nothing more than go on a jog, was recorded and yet it took this long for police to make an arrest and for prosecutors to take the case to a grand jury. And this only happened because of public outcry.

“We need to eliminate laws like the citizens’ arrest law relied upon here, laws that justify the taking of innocent lives. We need elected officials who hold those who cause unmitigated harm accountable. We need massive change. The time is now — the cycle can’t continue.”

Since then, there were arrests made in the death of Arbery.