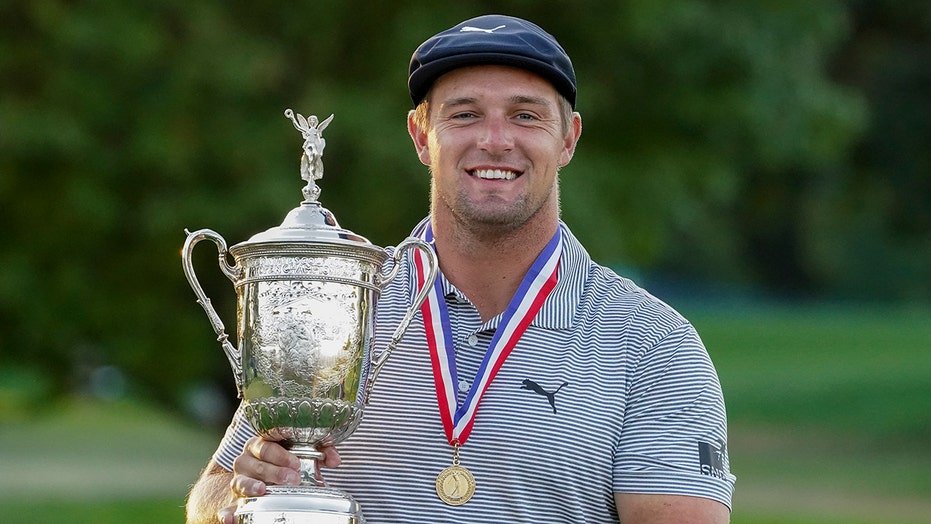 Bryson DeChambeau’s unconventional golfing style was part of the reason why he won the U.S. Open on Sunday after months and months of criticism from other pros.

DeChambeau’s so-called “bomb and gouge” strategy on the courses has sparked an intense debate. The younger generation of golfers tries to drive the ball as far from the tee as possible. The thought is that the second shot with a wedge in the rough could be easier than using a 6-iron from the fairway.

BRYSON DECHAMBEAU WINS THE US OPEN, HIS FIRST MAJOR TITLE OF HIS CAREER

Rory McIlroy was one of the golfers conflicted with DeChambeau’s style.

“I don’t really know what to say because that’s just the complete opposite of what you think a U.S. Open champion does,” he said after the tournament. “Look, he’s found a way to do it. Whether that’s good or bad for the game, I don’t know, but it’s just not the way I saw this golf course being played or this tournament being played.”

BRYSON DECHAMBEAU WINS US OPEN: HOW MUCH CASH DOES HE BRING HOME?

DeChambeau hit a tee shot 365 on the 16th hole at Winged Foot – a 508-yard hole. McIlroy hypothesized that if those types of shots can work at Winged Foot then why not August?

“If he can do it around here,” McIlroy said. “I’m thinking of Augusta and thinking of the way you play there.”

DeChambeau was the only participant to finish under par. Matthew Wolff, who had the lead coming into the round, finished even. Louis Oosthuizen finished 2-over. Harry English finished 3-over. Xander Schauffele finished 4-over.