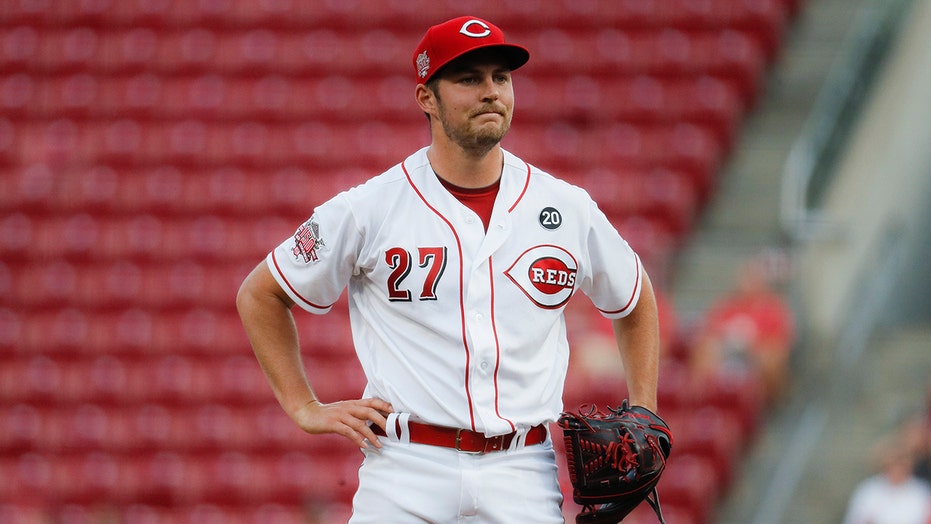 Manfred had threatened to drop any potential agreement with minor league baseball and accused the organization of having a “take it or leave it” stance at the negotiating table.

Bauer wasn’t having any of it and accused Manfred of “trying to ruin baseball at all levels,” in a series of tweets.

He wrote: “At least Rob Manfred is trying to ruin baseball at all levels and isn't discriminating. Something to be said for consistency, I guess.”

He then followed up with: “Hey baseball fans, let’s assume for a brief second that Rob’s intention IS to make the game more popular (not just a money grab)...what are some things he could do that would actually make the game more interesting and fun for you as a fan? How do you want to see the game evolve?”

Bauer has been known for quirks as much as his talent. He was fined during the 2019 season for throwing a ball from behind the mound over the center-field wall in Kansas City while he was with the Cleveland Indians. The team traded him to the Reds three days later.