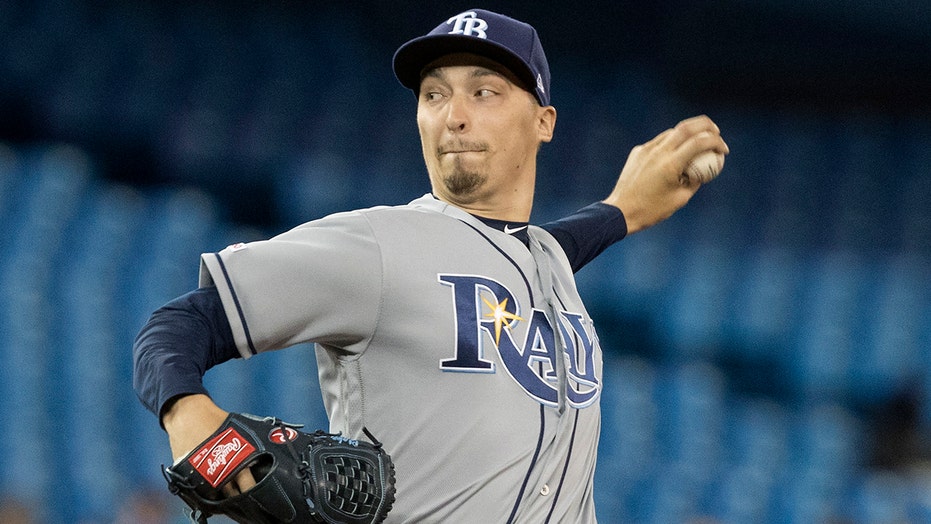 The Tampa Bay Rays appeared to irk one of their best players Thursday night.

Blake Snell, the 2018 American League Cy Young Award winner, did not seem too happy after learning of reports his teammate Tommy Pham was getting traded to the San Diego Padres. MLB.com reported that the Rays were close to trading Pham and Jake Cronenworth for Hunter Renfroe and Xavier Edwards.

Snell was on his Twitch live stream playing video games when reports of the trade broke.

“We gave Pham up for Renfroe and a damn slapd--k prospect?” he said.

Snell later admitted he may have gone overboard with his initial reaction.

“I’m not trying to belittle a minor leaguer,” he said, according to Yahoo Sports. “It’s just super-rude toward that guy. That kid didn’t deserve me calling him a slapd--k, let’s be honest ... Tommy’s the man, bro. It’s just hella stupid.”

Tampa Bay also received Edwards – who is among MLB.com’s Top 100 prospects. The infielder reached Single-A Advanced in the minor leagues last season. He hit .301 with a .716 OPS and had five doubles in 46 games at that level.

Cronenworth, who is heading to San Diego, can pitch and play in the infield. He hit .334 with a .949 OPS and had four home runs at Triple-A last season. He also had a 2.45 ERA in seven pitching appearances.