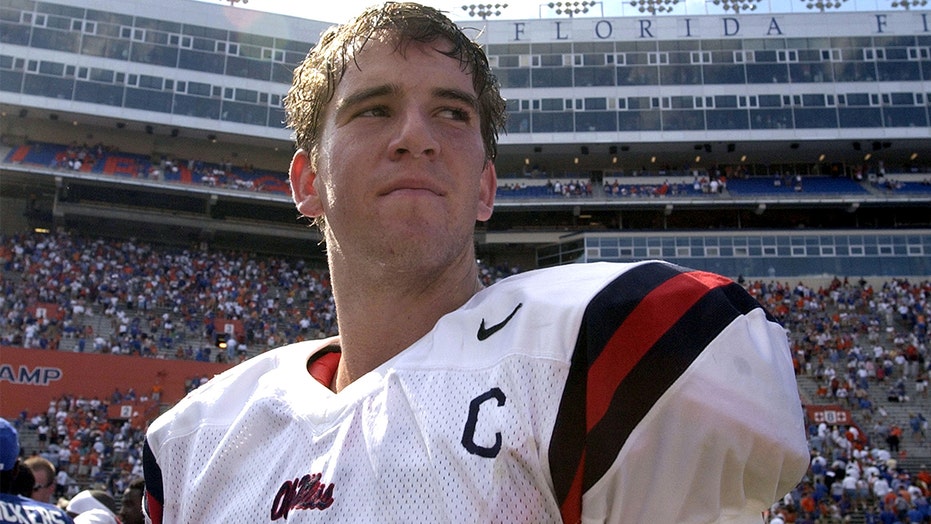 Eli Manning put together a Hall of Fame-worthy career while playing for the New York Giants, but before he turned pro, the two-time Super Bowl champion was a star quarterback at Ole Miss.

To honor Manning, Ole Miss will retire Manning’s No. 10 jersey this upcoming season, according to ESPN. Manning will become the third Ole Miss football player to have his jersey retired, joining his father Archie (No. 18) and Chucky Mullins (No. 38).

Finally, during his senior season in 2003, Manning finished with 3,600 yards and 29 touchdowns. He finished third in the Heisman Trophy voting, and he ended up leading Ole Miss to two Bowl appearances in his final two seasons.