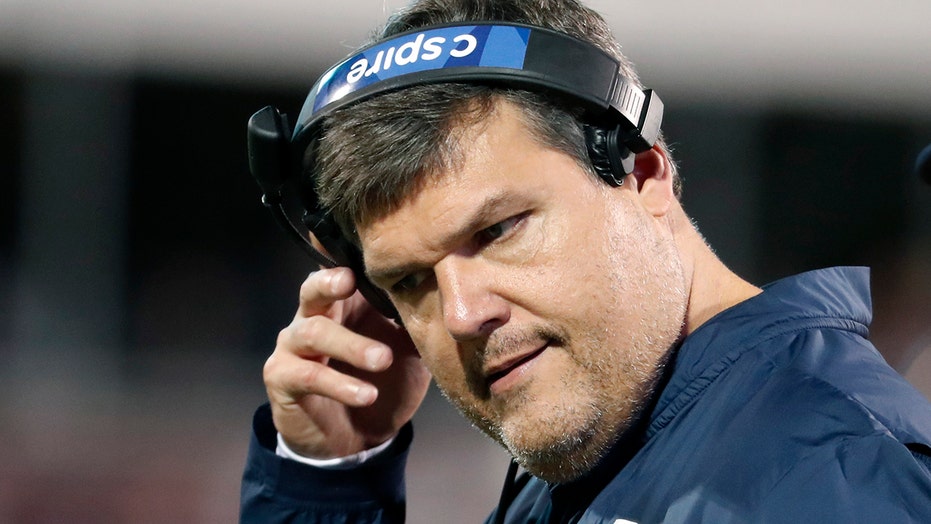 Several Ole Miss players reportedly walked out of a meeting with the athletic director Sunday after learning that the school was going to remove Matt Luke as head coach.

Running back Jerrion Ealy and defensive end Tariqious Tisdale were among the players to bolt the session, according to The Daily Mississippian.

“Disappointed, lost really,” Ole Miss offensive lineman Chandler Tuitt told the newspaper. “Y’all made the decisions without even telling us, first of all. So, like, we’re just all lost. Half the team is talking about leaving if Luke leaves. If you clean house again, I don’t think anyone’s going to stay. You’ve got new recruits coming in next week and won’t have a head coach.”

Luke was 15-21 in three seasons at Ole Miss. The team lost 21-20 to Mississippi State in the Egg Bowl after receiver Elijah Moore’s unsportsmanlike conduct penalty and the kicker’s missed point-after try.

Luke was a former offensive lineman who was an assistant coach under Hugh Freeze. When Freeze was fired, Luke took over as head coach and helped Ole Miss to a 6-6 record in his first year in 2017. He had signed a four-year deal after that season that would have kept him at Ole Miss through 2021.

However, athletic director Keith Carter announced it was time to go a different route.

“While improvements were evident in certain aspects of the program, we are judged ultimately by our record, and, unfortunately, we did not meet the standard of success that we expect from our program,” Carter said.