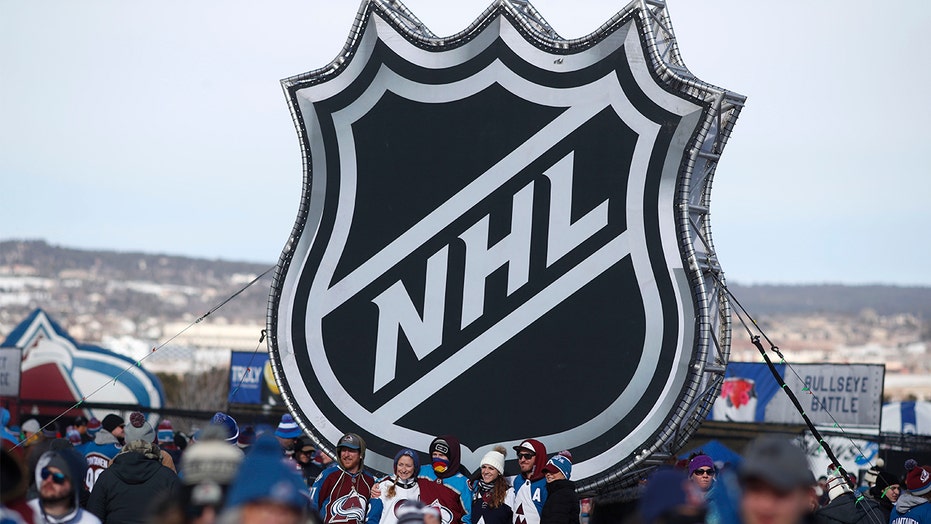 Canada has approved the NHL’s return-to-play proposal that could lead to one or more cities north of the border serving as host sites for the league's 24-team playoff format.

Deputy Prime Minister Chrystia Freeland announced Friday that the nation’s top public health officer, and health officials in Alberta, British Columbia and Ontario had signed off on the NHL plan.

The decision followed discussions with government health officials, and comes as the league enters the advanced stages of selecting its hub cities — most likely two — from a list of seven in the U.S. and three in Canada, NHL Deputy Commissioner Bill Daly wrote in an email to The Associated Press.

Daly didn’t rule out the possibility of two hubs being located in Canada from among Toronto, Vancouver and Edmonton.

The NHL, however, did encounter a setback in its bid to resume playing since the season was paused on March 12.

The Tampa Bay Lightning closed their facilities indefinitely Thursday after three players and “additional staff members” tested positive for COVID-19. The team said the players were largely asymptomatic and were self-isolating.

The move came as baseball's Philadelphia Phillies announced that some of their players and staff had tested positive in nearby Clearwater, Florida, and the Toronto Blue Jays had one player show symptoms consistent with the coronavirus in nearby Dunedin, Florida.

The NHL announced late Friday that 11 of the 200 players tested since training facilities were allowed to open on June 8 have tested positive. They are self isolating. The league declined to say who.

The NHL’s return-to-play plan approved by Canada required an exemption allowing players and team officials to cross the border. The border is currently closed to non-essential travel until at least July 21, and those entering Canada must self-isolate for 14 days.

Dr. Theresa Tam, Canada’s chief public health officer, said robust protocols such as group quarantining and testing will be in place. The decision on selecting hub cities — each would host 12 teams — could come as early as next week.

“I want to emphasize that it will be very important for the NHL and the players to continue to work very closely with public health officers and to follow their instructions," Freeland said. “This is essential not only for the players, which I know we all have affection for, but for the health and safety of Canadians.”

The NHL is targeting July 10 to open training camps, with games being played without fans present starting in late July or early August.

Though Las Vegas and Columbus, Ohio, are considered strong candidates to serve as hub cities, the focus on Canada comes at a time the United States is experiencing a spike in positive tests. Playing games in Canada could also be cost-effective, with the Canadian dollar worth about 73 cents versus its U.S. counterpart.

Daly said it wasn't of “significant consideration” as to whether the hubs are located in separate or the same time zones.

Toronto Mayor John Tory supported his city being selected, noting he considers it to be the “hockey capital of the world.”

“It will be a morale boost for us,” Tory said. “It will be great for the psychology of the city.”