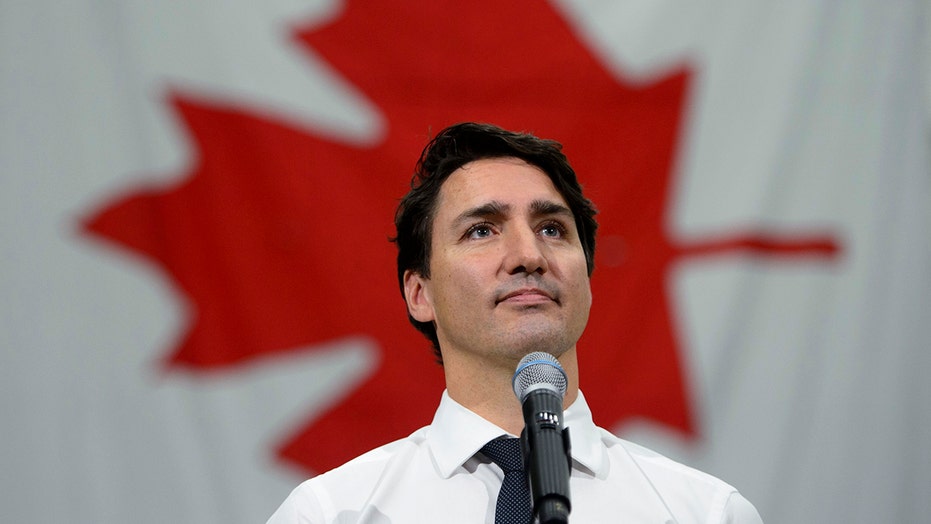 Canadian Prime Minister Justin Trudeau announced Tuesday that three major cities will be eligible for consideration to be a hub city for when the NHL returns.

Edmonton, Toronto and Vancouver will now be options for the NHL’s Return to Play plan after Trudeau said that players will not be impacted by the border restrictions in place until at least July 21, NHL.com reported.

"We have indicated that we are comfortable with moving forward on an NHL hub in one of three Canadian cities that are asking for it," Trudeau said. "Obviously, the decision needs to be made by the NHL and the cities and the provinces in the jurisdiction. Canada is open to it as long as it is OK by the local health authorities."

NHL players have started participating in voluntary small-group workouts, and teams began opening their training facilities last week. Training camps will open July 10, pending an agreement on returning to play later this summer. Now, the players are expected to trickle back in preparation for the resumption of the season.