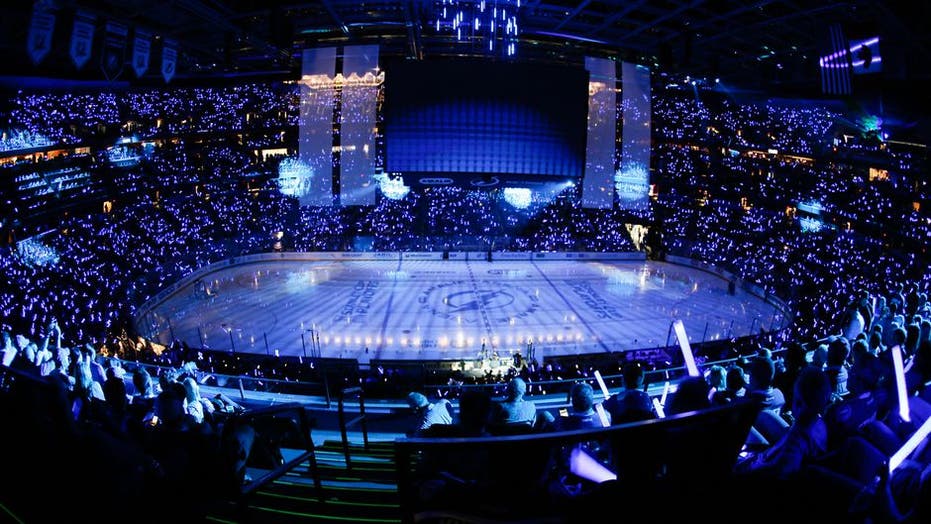 General Manager Julien BriseBois said in a statement that the players and “additional staff members” tested positive on Thursday, prompting the Lightning to immediately shut down its training facilities.

“Those players have been self-isolated following CDC protocols and are asymptomatic other than a few cases of low-grade fever,” he said. “Those who have been in contact with these individuals have been notified. The Lightning continue testing and are strictly following all NHL and government procedures as part of the league’s Phase 2 guidelines.”

A source close to the organization told The Associated Press that five people had tested positive for the virus. It was not immediately known which players tested positive.

“The Lightning are steadfast in doing all that we can to ensure the health and safety of our players, staff, fans and community,” BriseBois continued.

“With a significant rise in cases in the City of Tampa, Hillsborough County, and the state of Florida, we are imploring everyone in the Bay Area, especially young people, to help slow the spread of this pandemic by diligently following the recommendations of government officials by wearing a mask, practicing social distancing and continuing to wash their hands regularly. We need to work together as a community to slow the spread.”

Positive cases among players could push back the league’s timeline for returning to a 24-team playoff format this summer. Phase 2 of the league's plan began June 8 and allowed for limited workouts at team facilities. Under phase 3 of the plan, training camps would open July 10 if medical and safety conditions allow.

The Boston Bruins, Ottawa Senators, Colorado Avalanche and Pittsburgh Penguins have all seen players test positive over the past few weeks.