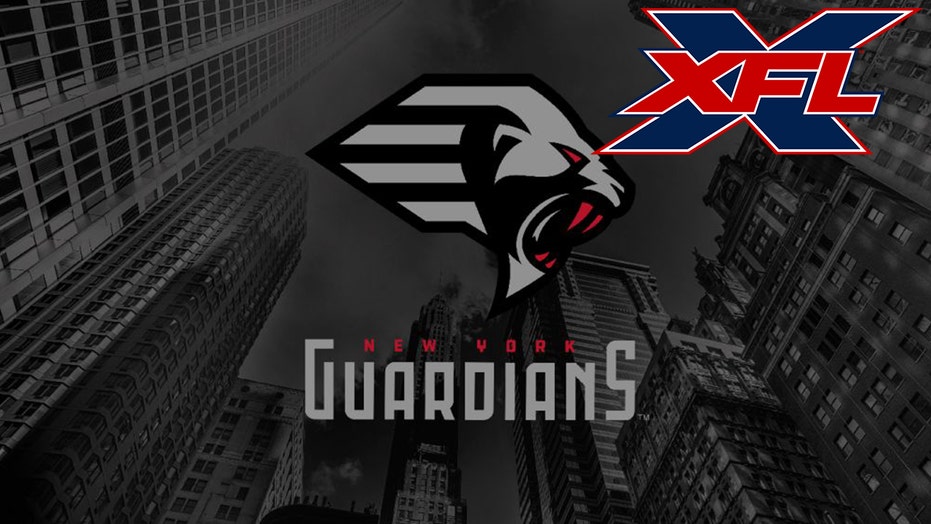 The New York Guardians are one of the eight XFL teams that are set to play in the rebooted league beginning Saturday.

The Guardians will play at MetLife Stadium -- the home of the New York Giants and the New York Jets -- and will have one of the biggest XFL stadiums in the league.

Janet Duch is the president of the team. She served as the senior vice president of marketing and communications for the hospitality business On Location Experiences before taking the New York job.

Kevin Gilbride is the team’s general manager and head coach. He was the offensive coordinator for the Giants from 2007 to 2013 and oversaw the development of Eli Manning.

Here are some of the Guardians players you may know:

MATT MCGLOIN: Matt McGloin was once a standout at Penn State He started seven games during his career in the NFL -- four seasons with the Oakland Raiders, but never got the starting role he craved.

LUIS PEREZ: Luis Perez will be McGloin’s backup. He might be notable because he was the quarterback of the San Antonio Commanders and the Birmingham Iron of the Alliance of American Football last year. The Los Angeles Wildcats initially signed Perez but traded him to the Guardians before the start of the 2020 season.

JOE HORN JR.: Joe Horn Jr. is not a big name that anyone would know. But he is the son of former Pro Bowl wide receiver Joe Horn, who played several seasons with the New Orleans Saints.

Here is the Guardians’ schedule.