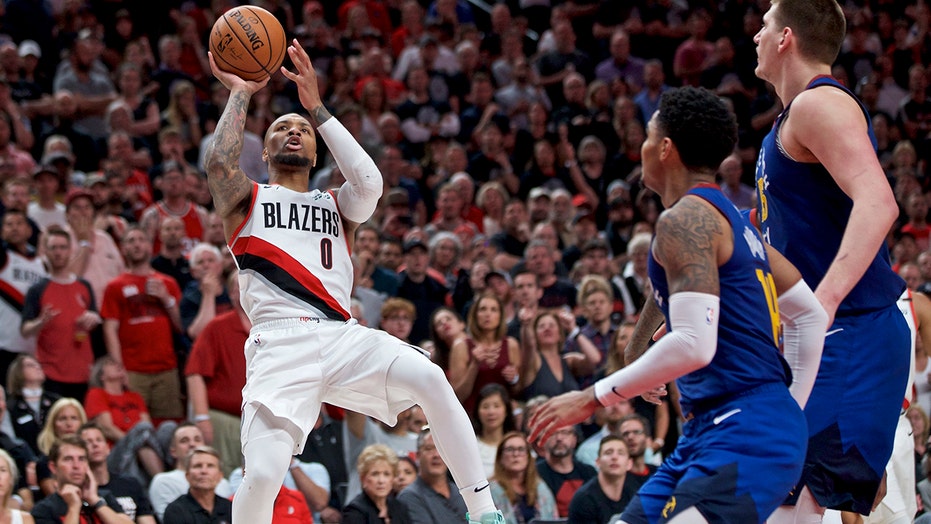 While NBA teams are slowly gearing up to return to training facilities this week, the league has reportedly issued a memo prohibiting those with elevated temperatures from participating.

Teams were informed last month that training facilities would reopen no earlier than Friday, May 8, and within the guidelines of their respective cities and states. One of the conditions teams will have to enforce includes monitoring players, coaching staff or anyone entering the facilities for a fever.

“As part of protocols for reopening facilities, the NBA has informed teams that a person whose temperature is greater than or equal to 99.1F is not permitted that day,” The Athletic reported, citing sources.

The league has also restricted the number of people to no more than four players in the facility at one time and no head or assistant coaches, according to NBA.com. Teams will also have to refrain from group activities such as scrimmages.

Among the teams reportedly opening their doors Friday include the Denver Nuggets, Portland Trail Blazers and the Cleveland Cavaliers but the decision to allow teams to open their doors has been met with controversy from organizations in states with stricter social distancing guidelines.

Commissioner Adam Silver and the NBA board of governors met last week to address a number of concerns regarding how to proceed after the season was suspended on March 11. Among the plans discussed was the possibility of pushing the start of the 2020-21 season until December and officially delaying the draft lottery and draft combine.