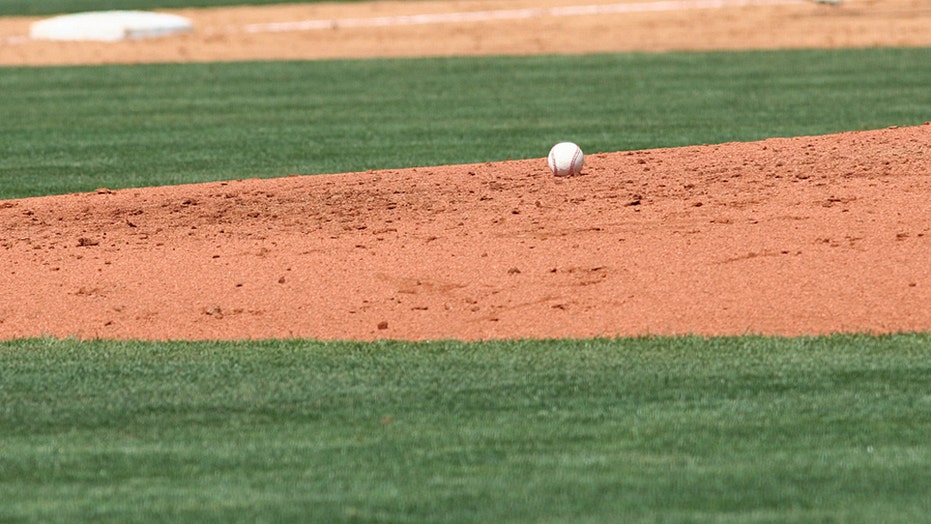 The Washington Nationals announced plans Wednesday to display a Black Lives Matter stencil on the pitcher's mound during their season opener against the New York Yankees Thursday night, in a move MLB said all teams will have the option of doing.

The Nationals said in a statement that they intend to “utilize the platform and national stage of Opening Day to express support for the fight against systemic racism and injustice,” ESPN reported.

YANKEES’ AARON JUDGE ON KNEELING DURING THE NATIONAL  ANTHEM: ‘THAT’S THE BEAUTY OF AMERICA’

In addition, MLB is also allowing players to have social justice messages written in the form of patches on their jerseys for opening day, ESPN reported separately.

The Nationals announced earlier this week that Dr. Anthony Fauci would also throw out the first pitch before Thursday’s game.

“The Washington Nationals are thrilled to announce that Nats super-fan Dr. Anthony Fauci, Director of the National Institute of Allergy and Infectious Diseases, has accepted our invitation to throw out the ceremonial first pitch on Opening Day, Thursday, July 23,” the statement read.

Dr. Fauci was seen wearing a Nationals mask during several appearances. He has expressed many times that the return of sports is important, and he will now play a key role in baseball’s return to the diamond.

The Nationals also plan to use Thursday night’s game to honor the first responders on the front lines in the fight against COVID-19.

It should be an epic matchup between the defending World Series champion Nationals and the Yankees. Washington is expected to send ace Max Scherzer to the mound, and New York will likely counter with its big-money offseason acquisition, Gerrit Cole. The game is set for a 7 p.m. ET start, and it will be televised on ESPN.

Anxious Yankees and Nats fans will, however, possibly have to wait another 24 hours, with weather forecasts predicting a 40-60% chance of rain in the D.C. area during game time.