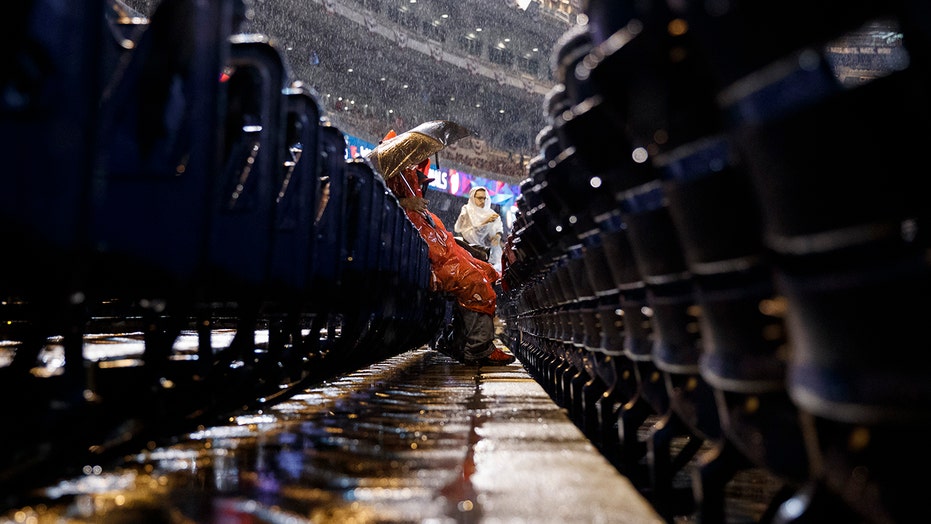 Major League Baseball reportedly proposed Monday a 76-game schedule to the players union, with players set to receive 75 percent of their prorated salaries.

The proposal would end the season on Oct. 31 and the playoffs, which have yet to be finalized, would include 10 teams, ESPN reported. There would reportedly be no draft-pick compensation for free agents for a year and teams would not lose a draft pick for signing free agents.

Players had originally agreed on March 26 to accept prorated shares of their 2020 salaries during a shortened season, which guaranteed $170 million in advances and service time even if the season did not get underway.

According to MLB Network, players didn’t appear to be in favor of the latest proposal.

MLB and the players union have been making plans to start the season next month in ballparks without fans. Team owners have said they anticipate major losses without having fans in the seats. Both sides agreed they want to start to play in July.

Late last month, MLB proposed an 82-game season with an additional sliding scale of pay cuts that would leave a player earning the league-minimum of $563,000 earning 47 percent of his original salary.

MLB players have also offered a 114-game season and no more pay cuts, but that was turned down as well.