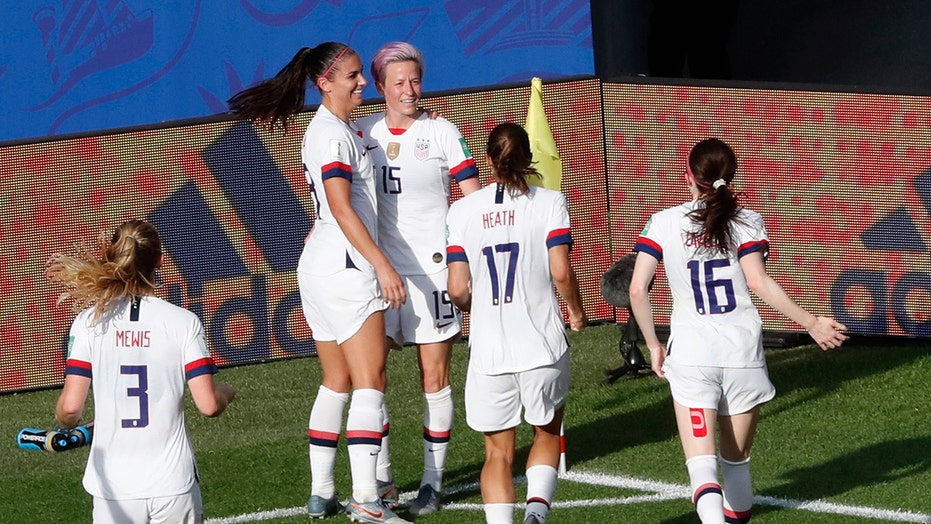 The U.S. women's soccer team booked its ticket to the Women's World Cup quarterfinals after Megan Rapinoe’s two well-struck goals from the spot were just enough to push the Americans past a rising Spanish team.

The U.S. allowed their first goal of the Women’s World Cup – and the first goal since April – in the ninth minute of the match when Jennifer Hermoso scored a lobbed kick over the outstretched hands of goalkeeper Alyssa Naeher. The U.S. had scored 18 straight goals in the World Cup before Hermoso’s kick into the back of the net.

The U.S. win was the team's most challenging match up yet at the World Cup after flying past Thailand, Chile, and Sweden in the group stage. The team went up against a very physical Spanish team that committed 18 fouls against the U.S. and only received one yellow card. By comparison, the U.S. only committed four fouls and got one booking against Rapinoe.

However, two of the fouls proved to be detrimental as they occurred in the penalty box, giving the Americans ample opportunity to score against goalkeeper Sandra Panos.

CAMEROON PLAYER APPEARS TO SPIT ON OPPONENT DURING HEATED MATCH

The U.S. faces World Cup host France in the next round. France is coming off a 2-1 win in extra time over Brazil.