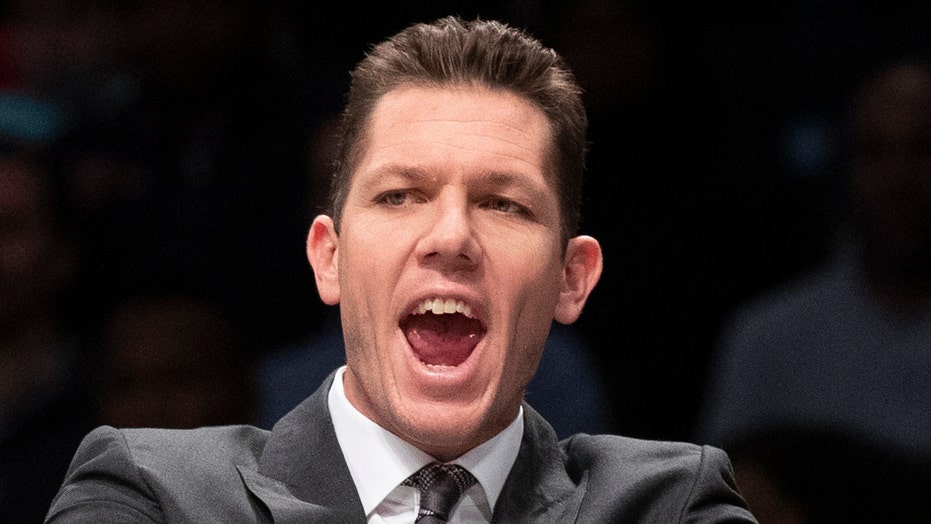 A woman who accused Sacramento Kings coach Luke Walton of sexual assault in a Southern California hotel room in 2014 has reportedly dropped her lawsuit against him.

Kelli Tennant, a former sports reporter for SportsNet Los Angeles, asked a judge to dismiss the case with prejudice, meaning she won’t be able to refile it, TMZ Sports reported Thursday. It wasn’t clear whether both sides came to a settlement outside of court.

LUKE WALTON ACCUSER: 'I THOUGHT HE WAS GOING TO RAPE ME'

This past April, Tennant accused Walton of sexually assaulting her at a Santa Monica hotel room during Walton's time as an assistant coach with the Golden State Warriors. She claimed she stopped by Walton’s room to give him a copy of her book "The Transition," for which he had written the forward.

She said that Walton met her in the lobby and took her up to his room because, as she put it: "The players on his team [the Warriors] were in the lobby, and he could not be around them. He didn't want to be seen in the lobby with the players.”

Once in his hotel room, Tennant said, Walton "got on top of me and pinned me down to the bed and held my arms down with all of his weight while he kissed my neck and my face and my chest. And as I kept asking him to please stop and to get off, he laughed at me."

She added that she could feel Walton rubbing her, adding that "he continued to laugh at all my pleas to get off and stop."

Tennant claimed that after she was able to get up from the bed, Walton "came around and grabbed me from behind and again held my arms down so I could not move and started kissing my neck again. I kept begging him to please let go and to please stop and he continued to laugh in my ear. He finally let me go and I got out of the room."

Tennant's attorney, Garo Mardirossian, told reporters that she confided in her immediate family and other people after the alleged incident, but did not tell anyone at SportsNet and never filed charges.

On Aug. 23, the Kings and the NBA announced that an investigation had found "there was not a sufficient basis to support the allegations made against Coach Walton." Tennant did not participate in the investigation, during which more than 20 people were interviewed.

"I remain 100 percent focused on coaching the Kings and will have no further comment," Walton said in a statement provided by the Kings Thursday.