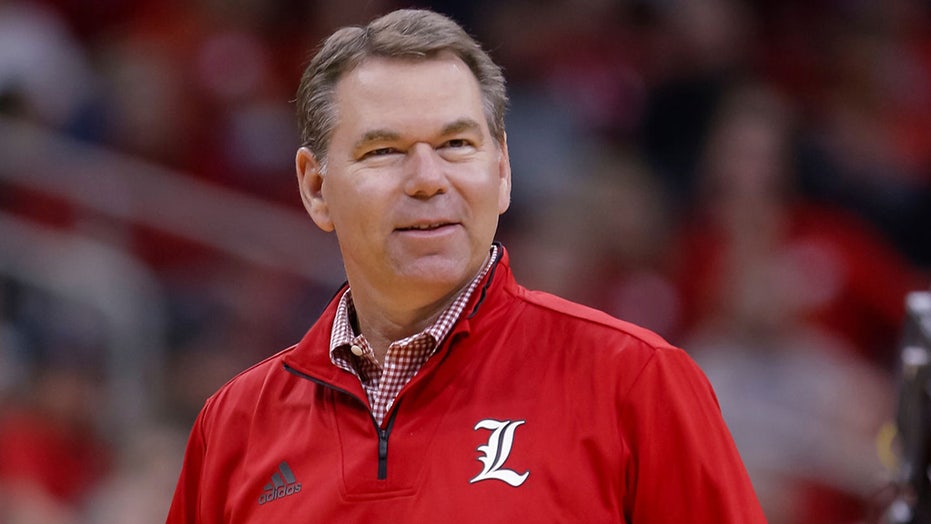 Louisville will return to a bowl game with first-year head coach Scott Satterfield after going 2-10 in 2018 between Bobby Petrino and Lorenzo Ward. It was the first time the Cardinals had missed a bowl game since the 2009 season in Steve Kragthorpe’s last year.

Tyra wore a Cardinals mask and told WDRB-TV he was breaking out some of the expensive liquor to celebrate. Tyra told the station he brought 15-year-old Pappy Van Winkle, a rare bourbon that sometimes sells for thousands of dollars, to give a toast to Satterfield and the coaching staff for being bowl-eligible.

“We’ll be the only guys ever to drink Pappy out of Gatorade cups,” Tyra told the station.

Louisville had close wins over Boston College and Wake Forest this season but suffered a close loss to Florida State earlier in the year.

Louisville has Syracuse and Kentucky left on the season.