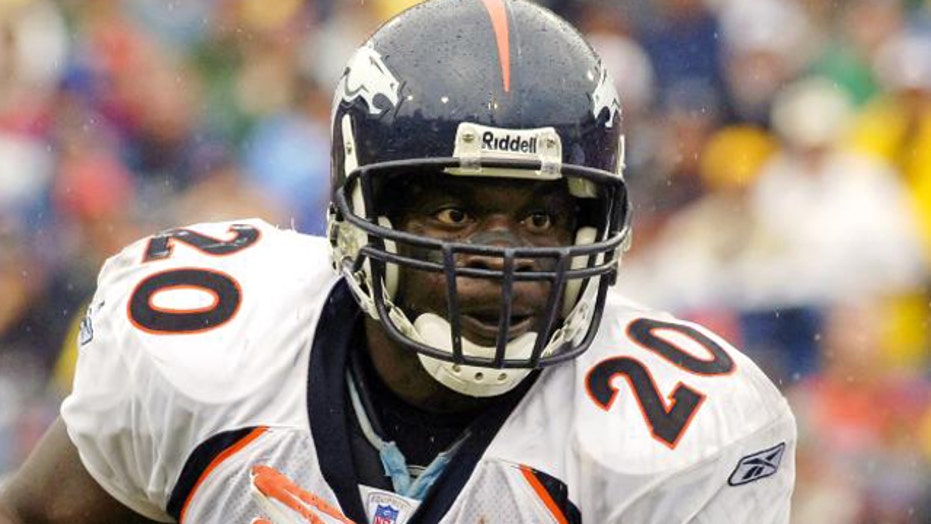 From Vince Young to Lawrence Taylor, even the best known and best paid NFL players can fall into financial hard times. In fact, after two years of retirement, 78% of NFL players are bankrupt or financially stressed, according to Sports Illustrated.

“These young men do make large sums of money in a short period of time … the difficulty with an earning curve of only three years on average [is] that money has to last them for the next 50, 60, 70 years,” said Mark Doman, the CEO of the Doman Group. His company works with professional athletes to develop a better wealth management system.

Doman says athletes are trying to overcome the stereotype of spending their entire salary and learn how to become financially secure.

“With the clients I work with … they are really excited to learn more about their money,” said Doman. “Several of them have interned at my office on Wall Street during their offseason.”

The Doman Group is less than two years old and has already tripled in size. Nearly every client they have brought in has been by word of mouth.

In helping the professional athletes, Doman says “perspective” is a crucial step. “While you’re making large sums of money at a young age, you have to spread that money out over time.”

“The players unions are doing a better job of letting these athletes understand their money better,” said Doman. “Financial literacy is the key.”