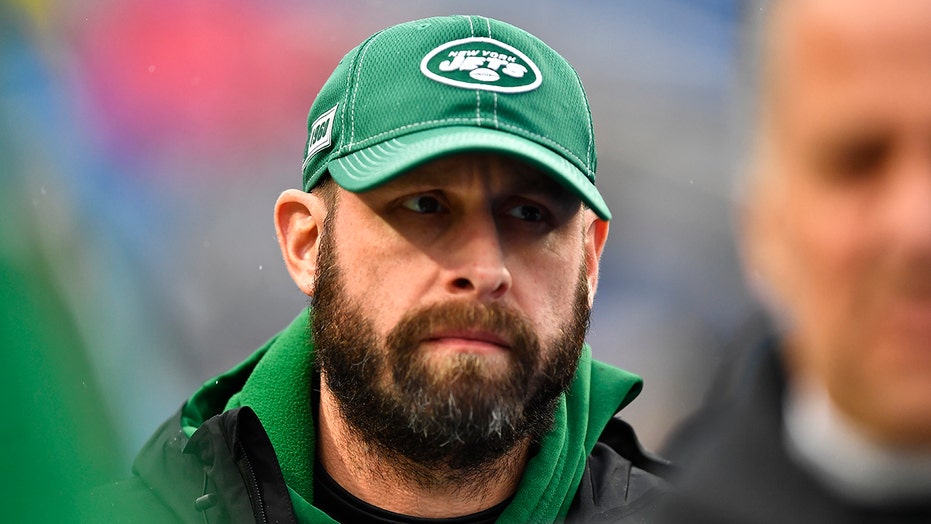 The New York Jets fanbase is certainly going to be at odds with CEO and chairman Christopher Johnson’s latest evaluation of head coach Adam Gase.

After a terrible performance in the season opener against the Buffalo Bills on Sunday, Gase found himself in the crosshairs of the Gang Green -- again -- but on Wednesday, Johnson came out strongly in his defense.

“I have full confidence in Adam,” Johnson told reporters, according to the New York Post. “I’ve seen him interact with this team. I’ve seen him lead this team.

“Look back to last year, he took a team that did so poorly in the first half of the season and held them together. They finished well. I think that he has a lot more in him as a head coach than some of our fans are giving him credit for. I understand. They want to see success. I think that they will.”

It’s no surprise that Gase has struggled in New York since taking over as head coach in 2019. Even less surprising has been the very public disconnect between him and several star players.

Safety Jamal Adams was traded to the Seattle Seahawks during the offseason after saying in an interview that he didn’t believe Gase was “the right leader for this organization to reach the Promised Land.”

Gase also dealt with issues early on last season with running back Le’Veon Bell over contract negotiations and poor coaching, which may have contributed to Bell’s worst career season.

A Twitter dispute last week over Bell’s hamstring injury appeared to reignite the feud but Bell quickly dismissed the rumors.

But even after a 27-17 loss (a deceiving score if you missed the game), Johnson has full confidence in Gase’s ability.

“I do continue to think that he is a brilliant offensive mind, especially. He has my every confidence,” he said.