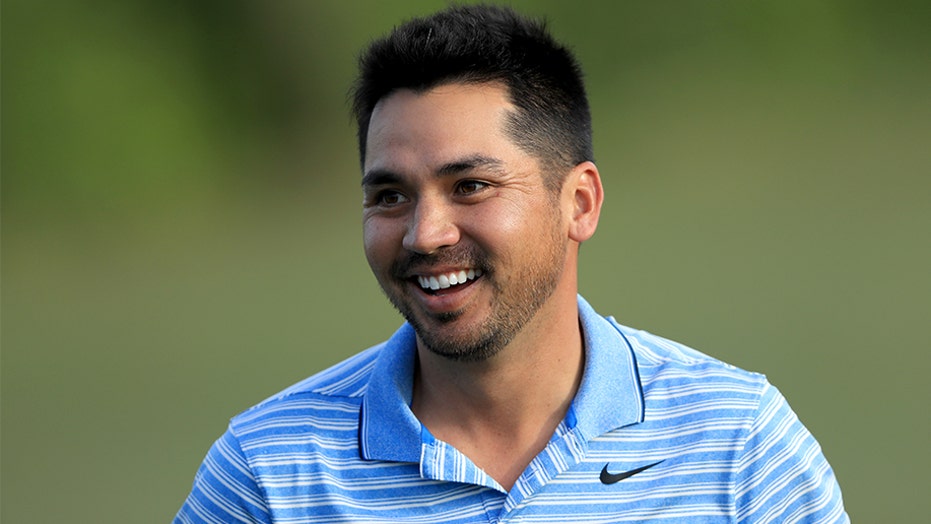 Jason Day, who was born in Australia, is one of the better golfers on the PGA Tour. He became the No. 1 golfer in the world for the first time in September 2015.

Here are some other things to know about Day.

Jason Day playing his shot from the 12th tee during the first round of the Arnold Palmer Invitational Presented by MasterCard at the Bay Hill Club and Lodge on March 5, 2020, in Orlando. (Kevin C. Cox/Getty Images, File)

Day won his first major tournament at the 2015 PGA Championship. He became the first player in history to finish at 20-under-par in a major, and at the time, it allowed him to reach the third spot in the world rankings.

In February 2014, Day won his first World Golf Championship title, the WGC-Accenture Match Play Championship, and he won it a second time in 2016. He joined Tiger Woods and Geoff Ogilvy as the only multiple winners of the WGC Match Play.

Day had his first big win at 13 years old. In a 2000 Australian Masters junior event on the Gold Coast, he won with scores of 87, 78, 76 and 76. As an amateur, he was awarded the Australian Junior Order of Merit twice.

Day was born in Beaudesert, Queensland, Australia. His father, Alvin, was Irish-Australian, and his mother, Dening, was born in the Philippines, and she moved to Australia in the early '80s. Alvin Day died of stomach cancer when Jason was only 11 years old.

Day met his future wife, Ellie, at an Irish pub in Ohio in 2005, but they didn't go on a date until two years later. Now married, the couple has lived in Westerville, Ohio. They had one son, Dash, who was born in 2012, and a daughter, Lucy, who was born in 2015.