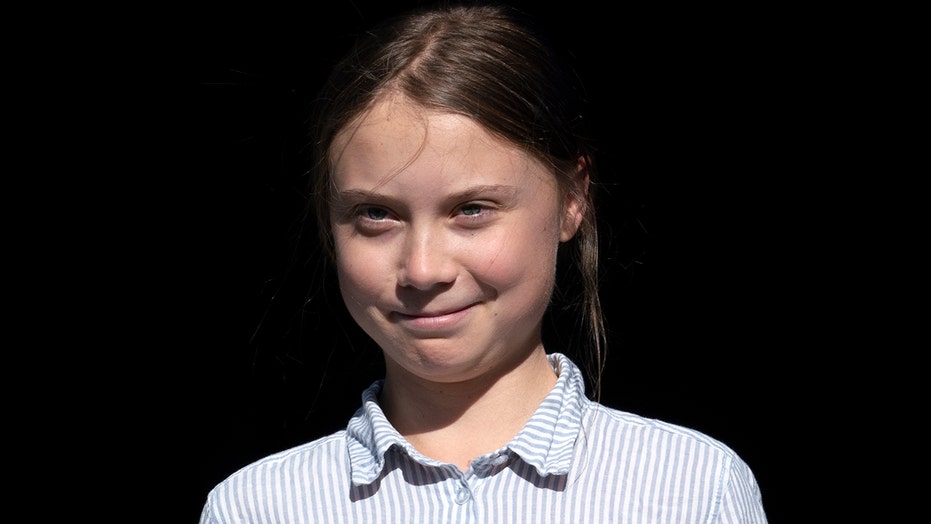 An Italian youth soccer coach was fired Monday for remarks he made on social media about young climate activist Greta Thunberg.

Tommaso Casalini, who was an assistant coach of Grosseto in Serie D, wrote the shocking remarks in a Facebook post, according to Football Italia. The remarks have since been deleted.

Casalini was immediately dismissed for his post. Grosetto said in a statement that the club fired the coach for “not acting in line with the club, which focuses on moral values ​​even more than technical values.”

Casalini issued an apology to Thunberg.

“It was an outburst written in a moment of anger against the young Swedish activist with absolutely the wrong language and content I regret,” he told Grosseto Sport. “I never thought or could never have really thought about certain things, especially a minor. However, when you make a mistake then it's only right that you take responsibility for your mistakes.”

Thunberg has gained international popularity for her climate change activism. She made a scathing speech condemning global leaders last week at the United Nations for not doing enough about climate change.

“We are in the beginning of a mass extinction and yet all you can talk about is money. You are failing us,” she said.