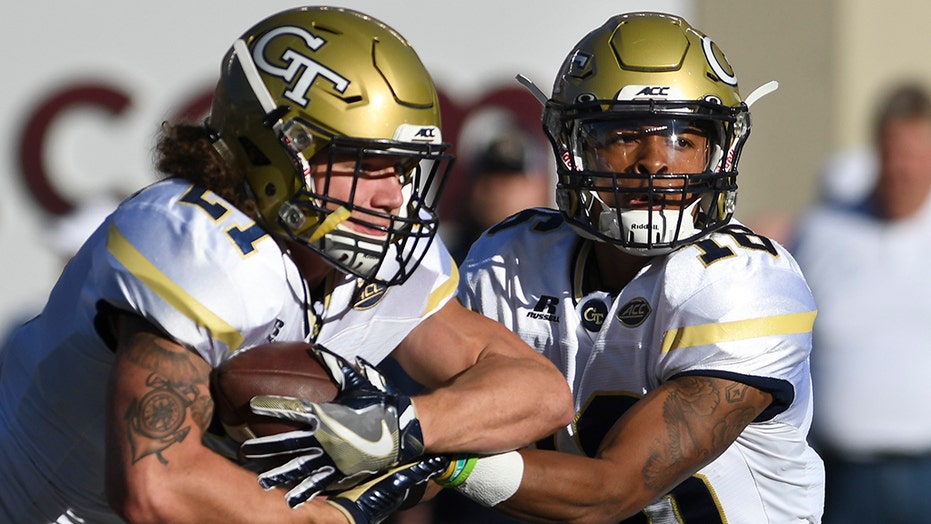 Georgia Tech quarterback Lucas Johnson will be able to play three more seasons of college football after the NCAA granted him a sixth year of eligibility on Thursday.

The 21-year-old was redshirted by the Yellow Jackets during the 2016 season before serving as a back-up two season ago. Johnson appeared in one game during the 2017 season and had one rushing attempts for one yard. He missed all of last season with a foot injury.

The 6-foot-3, 215-pound quarterback was granted the additional year after seeing action in just one of his first three seasons.

“I’m so happy to have been granted another year of eligibility,” Johnson said in a news release. “My full focus is on the 2019 season, but knowing in the back of my mind that I will have one more season in 2021 is a huge blessing. A big thanks to my coaches, our athletic trainers and our compliance staff for what they’ve done to make this possible.”

With an added year of eligibility, Johnson now has three full seasons left.

Johnson is expected to be starting quarterback when the team opens up its season on Aug. 29 against Clemson.